“I strive to be a good person and do good deeds that will bring harmony, love, and peace throughout the world.”

In 1987, I visited the Hiroshima Peace Memorial Park with my wife. I was a guest of the Japanese government, on a cultural exchange program. We met the executive director of the park, who went out of his way to give us a VIP tour. We were shocked to see the horrible photos of the devastation that took place when the atomic bomb was dropped on Hiroshima. He explained about when the attack took place, that the bomb was detonated over Hiroshima, and described the disaster it caused. He was only fourteen-years-old and in school when the bomb was detonated. He rushed out onto the street. The wind was coming from the ocean. Although he did his best to walk against the wind, he collapsed at the foot of a bridge. People on the far side of this bridge could be rescued, but on the side he was on, there was little hope. People were being left to suffer and die. Fortunately for this young boy, a police officer managed to cross the bridge and bring him to safety.

It took the teenager two years to fully recover from the disaster. He said he believed God (Kamisama) saved him so that he could become executive director and promote harmony and peace throughout the world. He speculated that if Mikhail Gorbachev and Jimmy Carter got together at Hiroshima Peace Memorial Park, there would be no more wars. (The two world leaders met in 1987; Carter as a private citizen, and one topic of conversation was nuclear disarmament.)

I strive to be a good person and do good deeds that will bring harmony, love, and peace throughout the world. Thanks to Eryl Court, who wrote a letter to the Japanese Canadian Cultural Centre asking for a representative to join the Hiroshima Nagasaki Day Committee, I got involved. This opened a new door for me to join caring, compassionate individuals whose goal is the “abolishment of nuclear weapons.” As we move into the seventy-fifth commemoration, I look forward to working together with peace organizations to meet our goal. 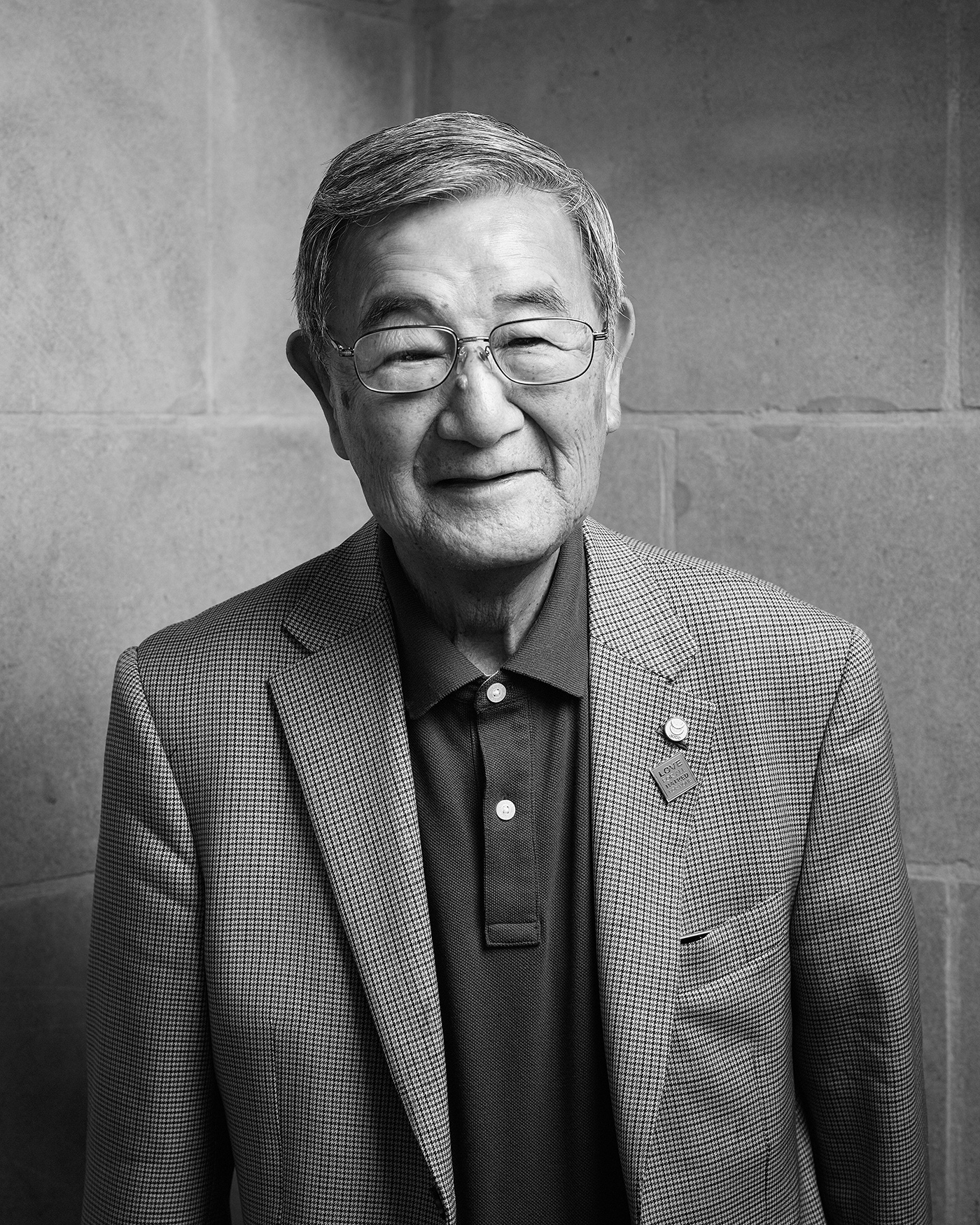 Sid Ikeda was born in 1934 in British Columbia. His family was interned during the Second World War. His father passed away in an internment camp in 1943, leaving his mother pregnant with her seventh child. His family moved to Toronto in 1947. In 1956, he went to work for Eaton’s, where he remained for forty years, working his way up from shovelling coal to becoming the national environment and energy manager. He has devoted his life to fostering unity in the Japanese community, to raising its status within Canadian multicultural mosaic, and to the betterment of Japan-Canada relations.