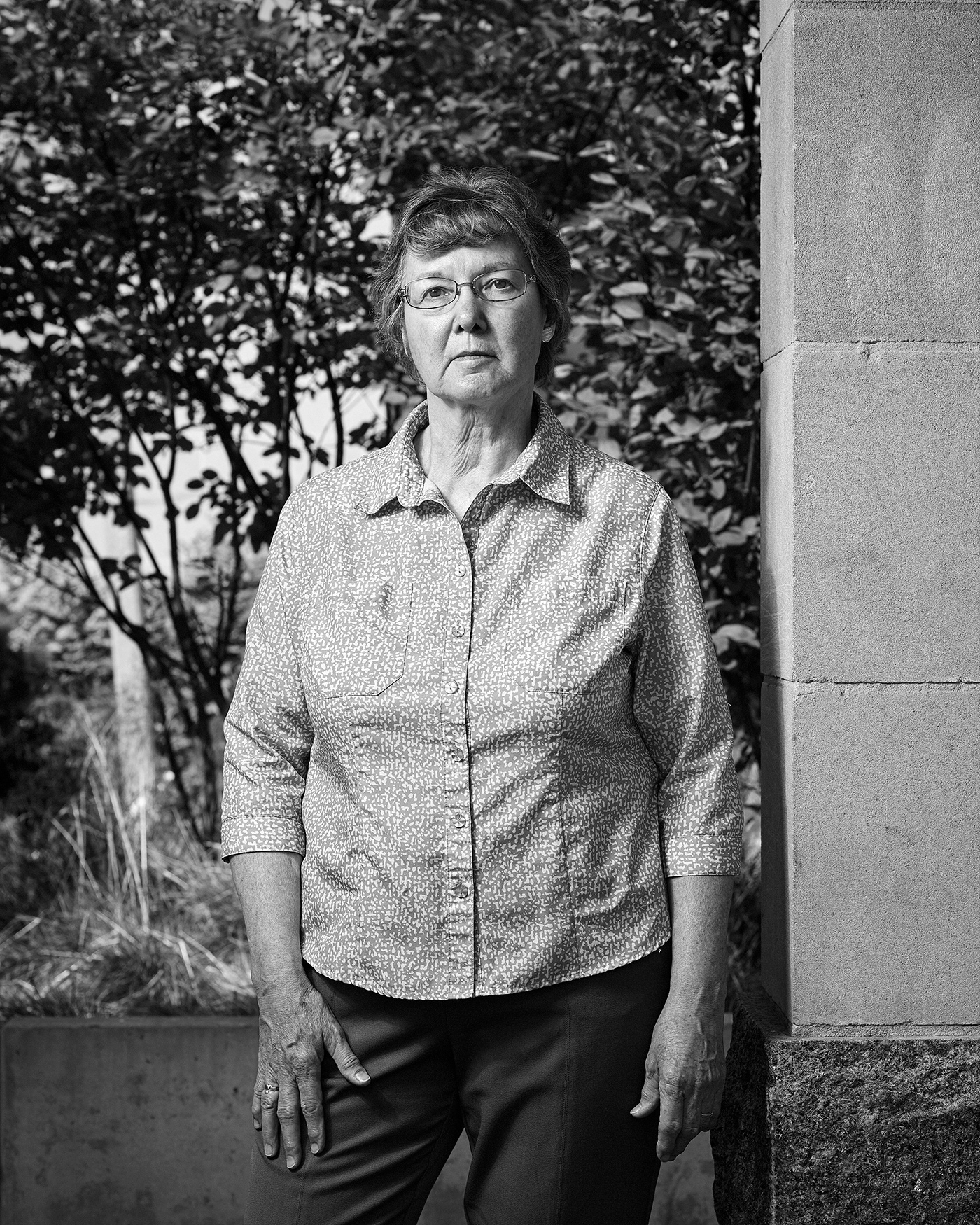 “That Canada is directly connected to nuclear weapons gives me a sense of personal responsibility.”

When I listened to Setsuko Thurlow speaking so passionately about her own experience and that of her family and the people of Hiroshima, I began to realize the horrific suffering and destruction brought by nuclear weapons. It was like a revelation for me, and I felt angry and foolish that I had not fully understood the experiences of the Hibakusha from Japan, or from the Pacific Islands and the many other places where bombs were tested. The personal accounts of Setsuko and others have inspired me to learn and understand that these weapons must be abolished.

That Canada is directly connected to nuclear weapons gives me a sense of personal responsibility. Uranium mined in Canada was used to build the atomic bombs. The Dene of the Northwest Territories, who worked in the mines and whose community was contaminated by the uranium, were given no warning or protection from the radiation. Most of the men who worked the mines came from the village of Deline by Great Bear Lake. They died prematurely of cancer. Their community became known as the “village of widows.” The Dene were later devastated to learn that their work in mining and shipping the uranium to the United States had contributed to the development of the atomic bombs that destroyed Hiroshima and Nagasaki. Dene representatives travelled to Japan to formally apologize.

The mining of uranium and the manufacturing of nuclear weapons must end if we are to save our planet and all who live here, both from the toxic legacy of uranium, which persists for generations, and from the mutually assured destruction of a nuclear war. We are all at risk. To quote Setsuko’s words on the bombings of Hiroshima and Nagasaki, “Each person had a name. Each person was loved by someone.” It is my hope that we can stop and regard each other as neighbours and end the madness. We have an opportunity now, and a responsibility as Canadians, to join the overwhelming majority of nations who support the ban treaty. I feel compelled to share this message at every opportunity: Canada must support, sign, and ratify the United Nations Treaty on the Prohibition of Nuclear Weapons. 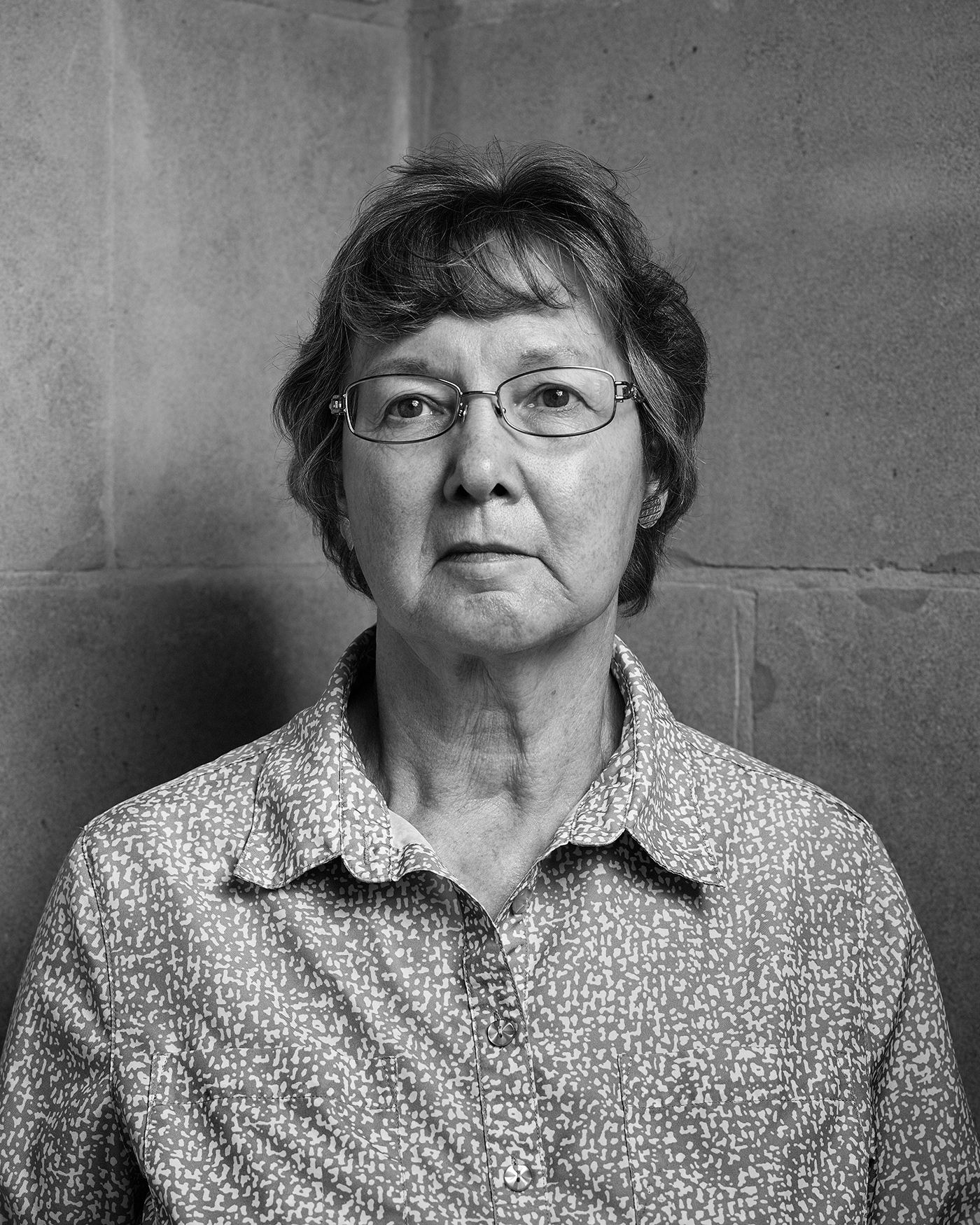 Rosemary Keenan is a retired elementary schoolteacher and administrator, busy with family, including grandchildren. Justice, peace, and care of our planet have always been important to her. She and her husband shared these values with their children and with the children they taught over the years. When she joined Pax Christi Toronto in 2004, she learned though Pax Christi mentor Sister Mary Alban Bouchard, CSJ, the history of the Peace Garden at Nathan Phillips Square. She became a member of the Hiroshima Nagasaki Day Coalition to support the campaign for the abolition of nuclear weapons.