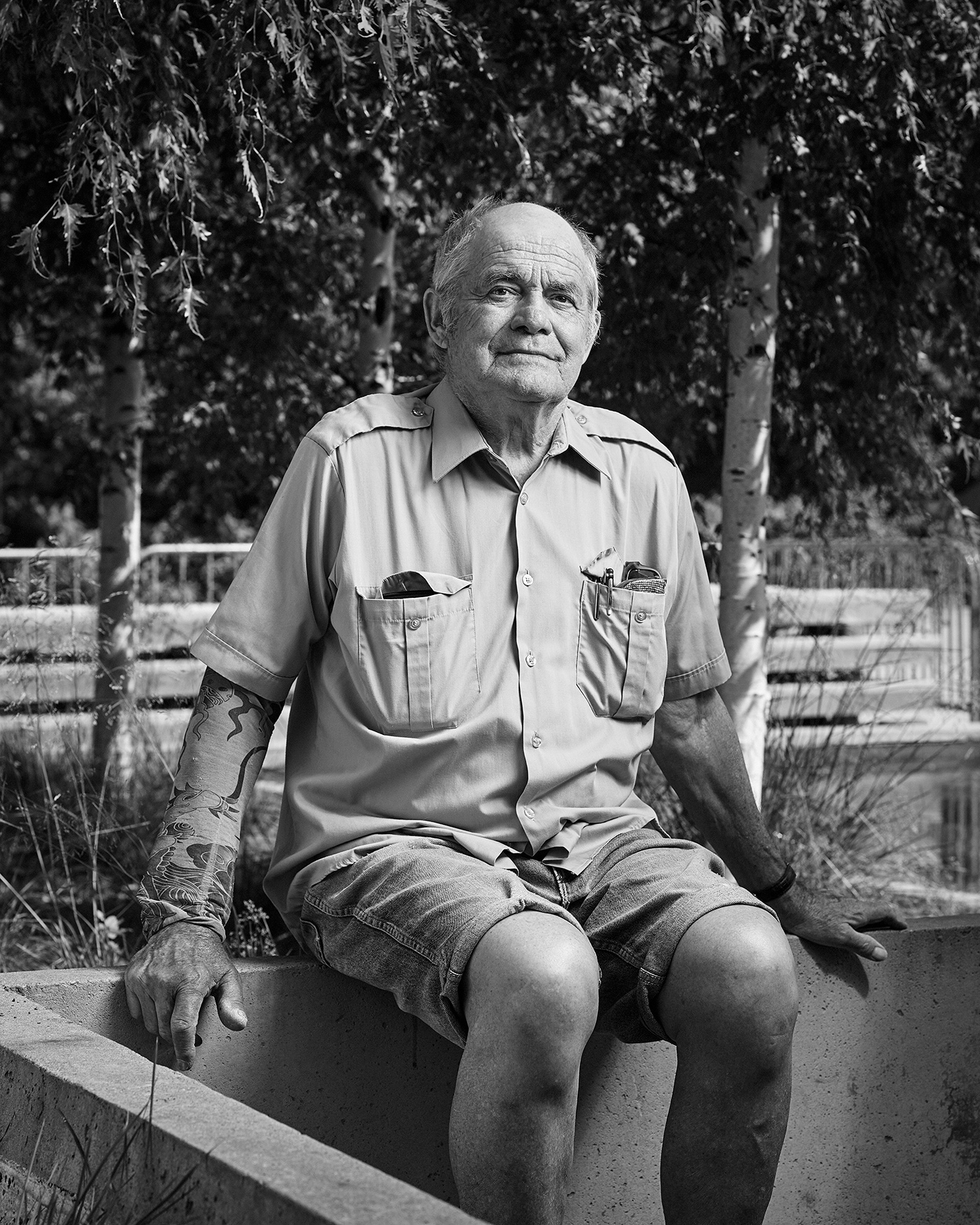 “I was impressed by Nikita Khrushchev’s statement about nuclear war—that the living would envy the dead.”

Although I don’t remember ducking under school desks during drills, growing up in the 1950s, I was very aware of the atomic bombing of Hiroshima. I think I went on my first anti-bomb demonstration in 1959 or thereabouts. And, if memory serves me rightly, my local paper, the Buffalo Evening News, ran a graphic serialization of On the Beach, a novel by Nevil Shute, which I recommend highly for its understanding of the dangers of proliferation and the likelihood of omnicide.

This was the era of fallout shelters and the criticism of same. In late high school and early college, I worked as a student intern/lab technician in a local hospital lab under a researcher who was encouraging young science talent. In the hospital, I had access to a stash of hypodermic needles, which my parents discovered in my bedroom. I had to explain that I was not a drug addict but that I wanted a quick exit from this world in the event of nuclear war. I was impressed by Nikita Khrushchev’s statement about nuclear war—that the living would envy the dead. My parents accepted my explanation. 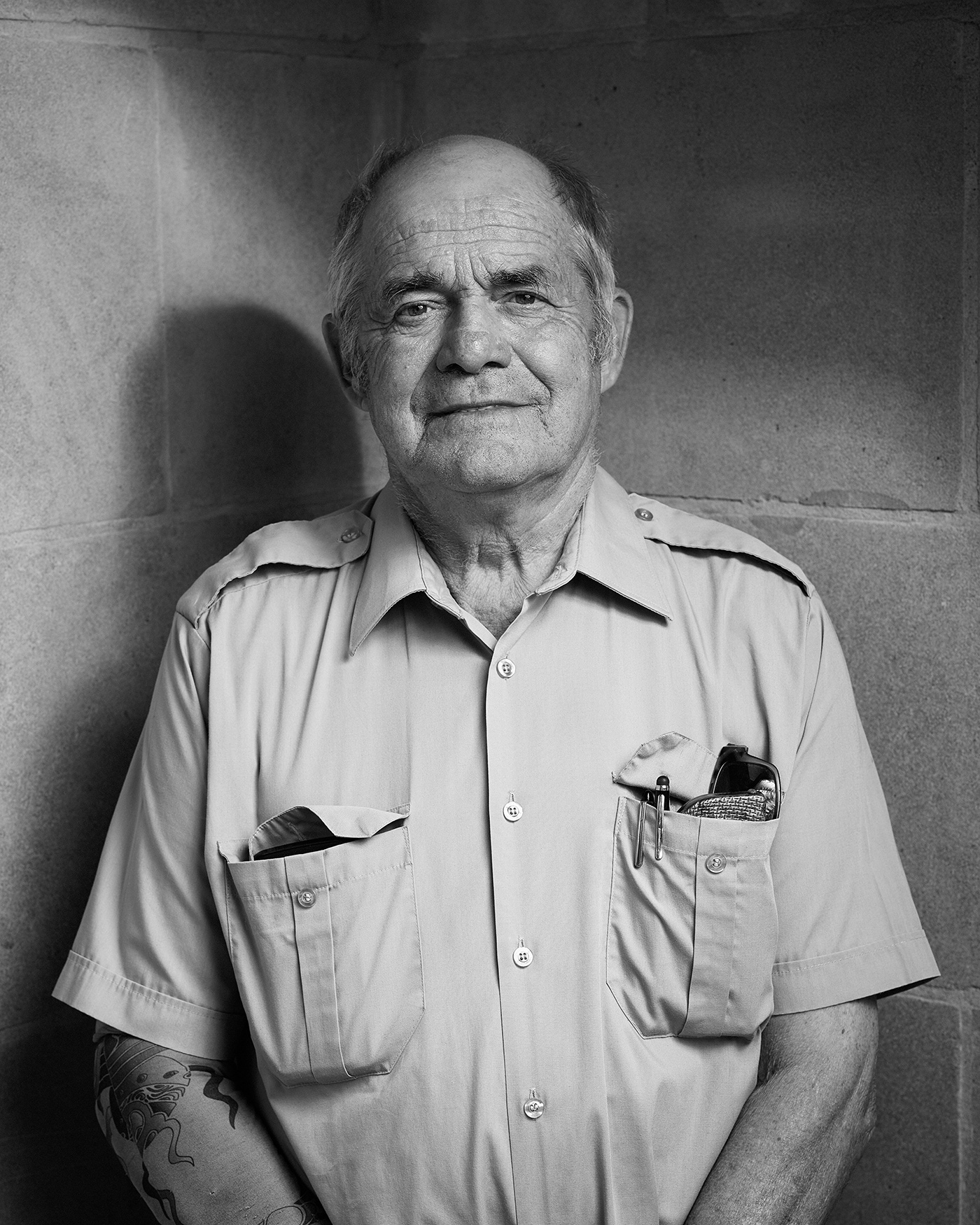 Michael Nevin came to Canada as a draft-dodger from the Vietnam War. He has been active with Toronto’s Hiroshima Nagasaki Day Coalition since the mid-1990s.