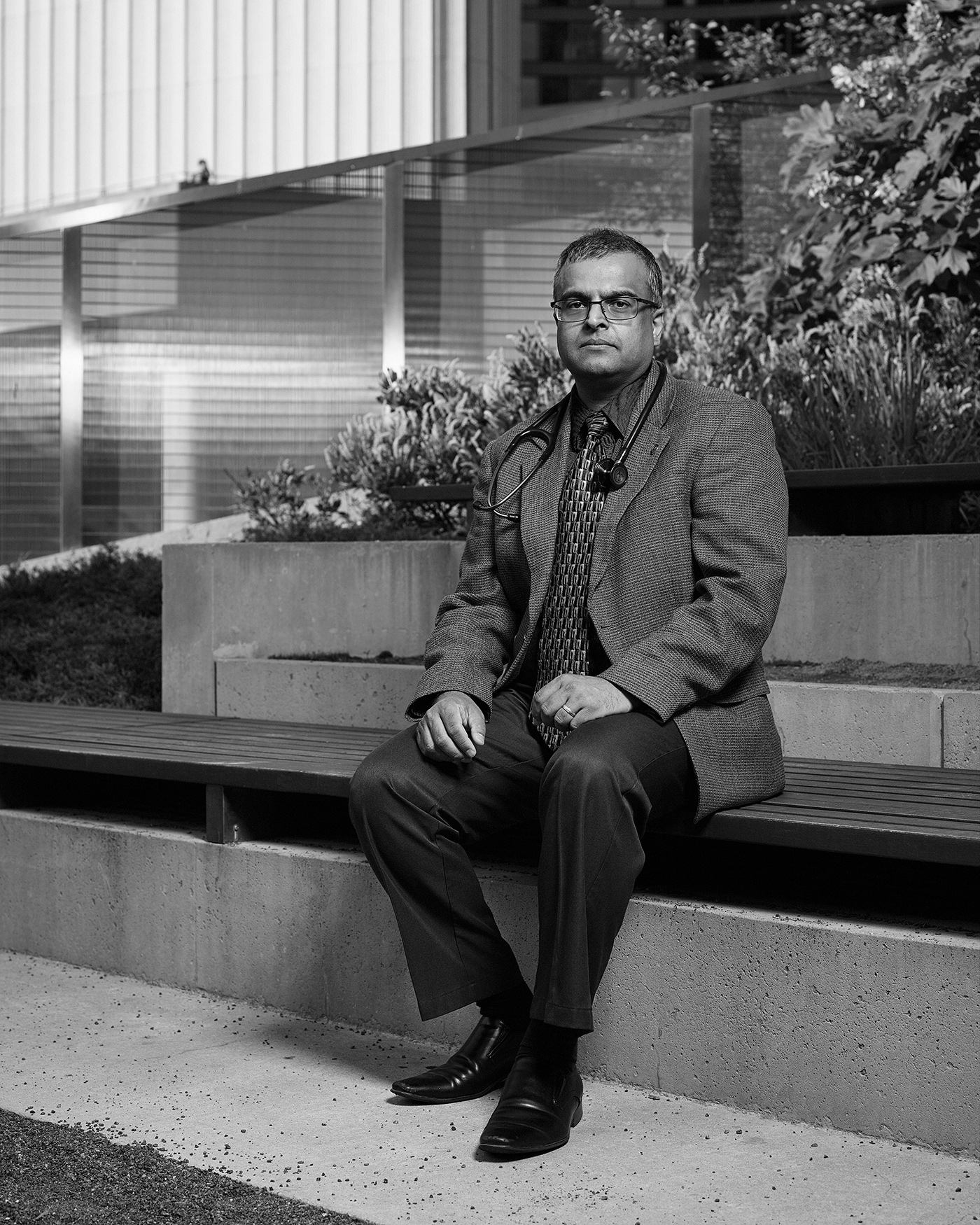 ”The atomic bombings introduced the world to the nuclear age, and their images of suffering and destruction continue to haunt me.”

The fallout from the bombings of Hiroshima and Nagasaki continues to affect my life, our lives, and shape our world. The atomic bombings introduced the world to the nuclear age, and their images of suffering and destruction continue to haunt me. As a high school student, during the Cold War, I could not reconcile living under the nuclear threat and joined with others to create a youth voice for nuclear disarmament within our community.

“There is no adequate medical response to a nuclear war. Prevention is the only way.”

I heard those words only a month into medical school and the false sense of security at the end of the Cold War was taken from me, as I was confronted with the continuing existential nuclear threat. As a future physician, with the responsibility to advocate for my patients, International Physicians for the Prevention of Nuclear War introduced me to a national and global movement for the abolition of nuclear weapons in the context of the health and humanitarian consequences.

As a parent, I am terrified by the continuing threat of nuclear weapons. I continue to work to ensure that the distant memory of Hiroshima and Nagasaki is not forgotten: no child should endure horrors like that of the atomic bombs. Nuclear weapons exist as a tool of power, inequality, and destruction. They have no place in the lives of future generations.

Decades after the atomic bombings, the legacy of Hiroshima and Nagasaki haunted my youth and introduced me to the peace movement. Whether elated or frustrated, righteous or overwhelmed, I remained inspired by those who started this movement, persisted, and continued to recognize that with nuclear weapons, the only number that really matters is zero.

With citizens and activists around the world, I celebrate the successes of the International Campaign to Abolish Nuclear Weapons and the Treaty on the Prohibition of Nuclear Weapons, as every voice, every letter, and every signature counted. A reminder that though we continue to live in the most dangerous of times, they are also the most hopeful.
— Vinay Jindal, MD
Acting-President, IPPNWC 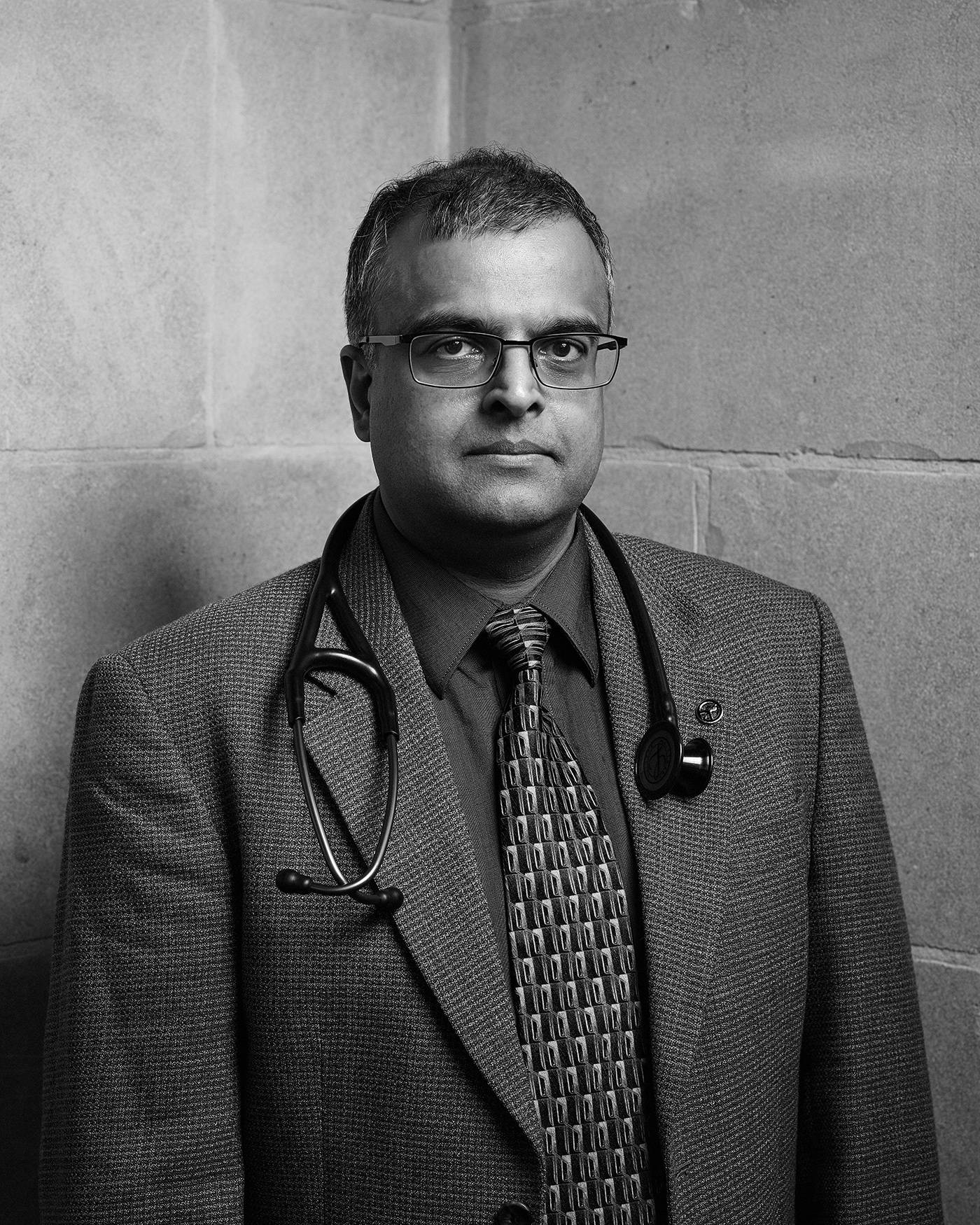 Dr. Vinay Jindal is acting-president of IPPNWC and co-chair of Toronto’s Hiroshima Nagasaki Day Coalition (HNDC). In 2006, Dr. Jindal worked in Myanmar with Médecins Sans Frontières and witnessed the effects of an underfunded, inequitable healthcare system in one of the world’s “least developed countries”—a country that was contemplating funding a nuclear weapons program. On his return, through IPPNWC and the HNDC, Dr. Jindal prioritized local and national education on the dangers of nuclear weapons and action on nuclear disarmament.