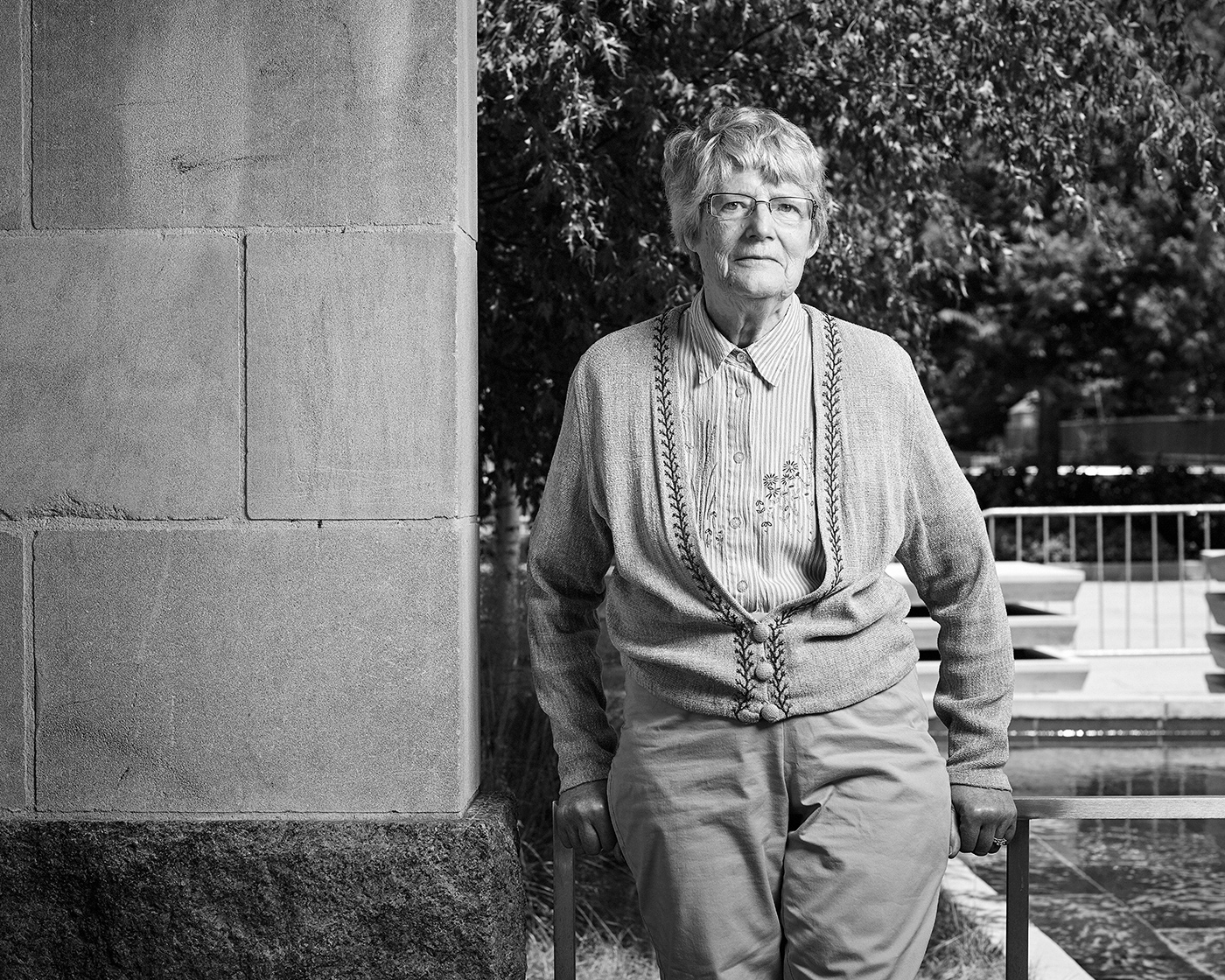 ”I recall feeling relief when the end-of-war radio broadcasts changed from daily descriptions of battles to accounts of “normal” activities. This is my earliest memory of how the bombing of Hiroshima and Nagasaki affected me.”

I recall feeling relief when the end-of-war radio broadcasts changed from daily descriptions of battles to accounts of “normal” activities. This is my earliest memory of how the bombing of Hiroshima and Nagasaki affected me. The sense of horror about the war and the bombings persisted, to the point that when my husband and I were planning our wedding in 1960, we wondered whether it was appropriate to get married on August 6.

But the real influence on me began in 1983, at my McGill medical class reunion, when my classmate, Dick Bates, presented about how Montreal would be affected by the blast of an atomic bomb. The absolute horror about such devastation made me realize that the only course of action for humanity was to eliminate these weapons. About three years later, upon meeting members of the Hamilton chapter of Canadian Physicians for the Prevention of Nuclear War (now Physicians for Global Survival, or PGS), I began to feel I could help achieve that goal. The knowledge and skills and dedication of Alan Phillips, Joanna Santa Barbara, Khursheed Ahmed, Stan Eaman, and other members of the group, as well as hearing of International Physicians for the Prevention of Nuclear War’s 1985 Nobel Peace Prize, showed me that we could take action to achieve “never again”: that this is imperative and possible. PGS, other people and organizations, and faith groups with similar goals have sustained my hope. Hiroshima Nagasaki Day Coalition is one such group; and Doug Roche’s comment that “hope is a verb” has reminded me of the necessity to act. The International Campaign to Abolish Nuclear Weapons (ICAN) campaign, which in Canada started in 2007, has been a constant source of inspiration. The years of involvement have meant many meetings at home and sometimes abroad, demonstrations, much letter-writing, and meeting with governments. My husband has been patient through the years!

Particularly since 2017, with the passage of the Treaty on the Prohibition of Nuclear Weapons (TPNW), ICAN has brought hope. With the Doomsday Clock at two minutes to midnight, we aim to persuade Canada to sign and ratify the TPNW. 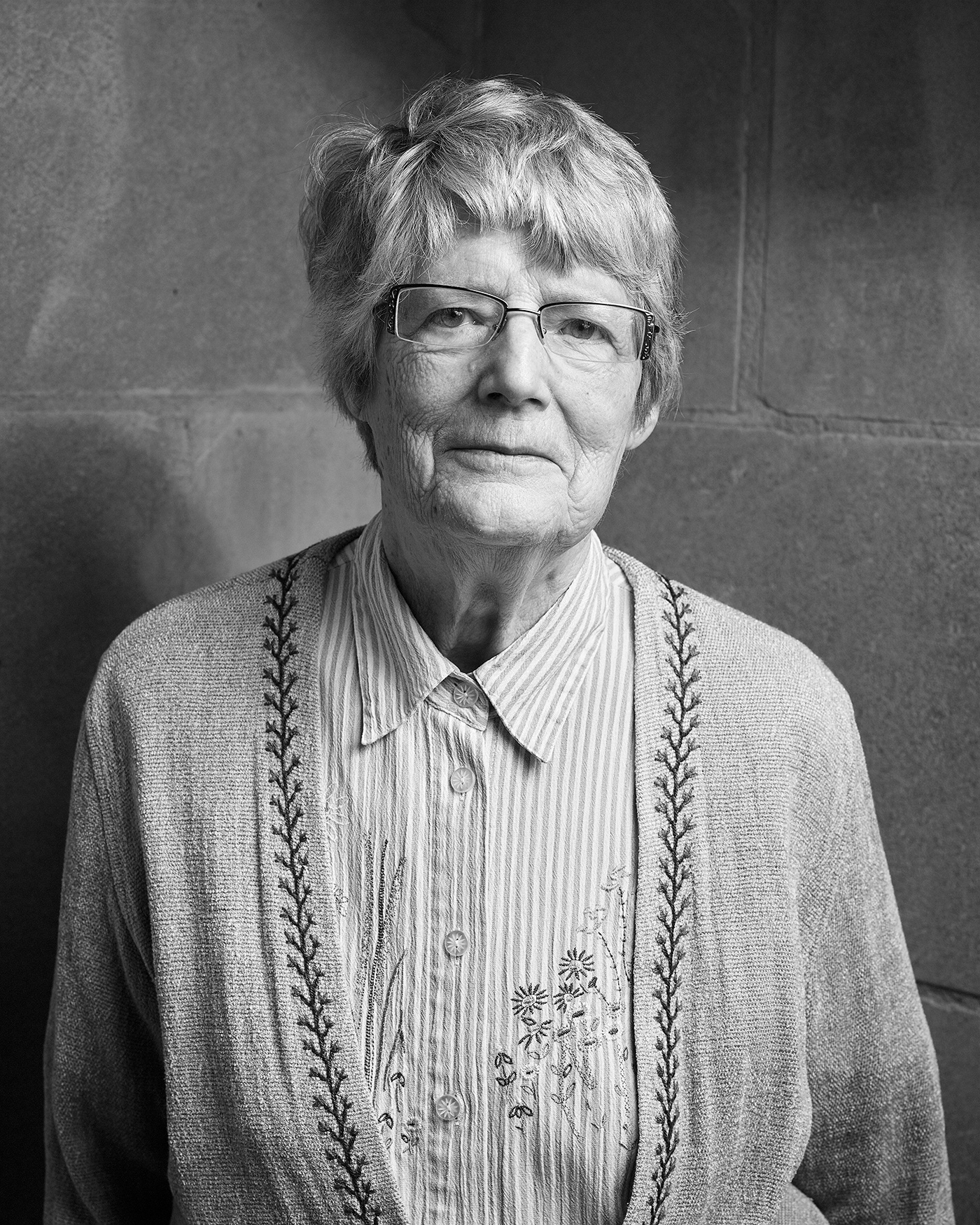 Barbara Bikett was born and raised in Montreal; attended Trafalgar School, Dalhousie Univ.,BA (Hons,English) 1954 McGill Univ. MDCM, 1958; FRCP© Practised Dermatology in Oakville 1965 to 1999; did locums and long term care consults in dermatology in GTA till 2014. Was on staff at Oakville-Trafalgar Memorial Hospital and Women’s College Hospital and was lecturer at Univ. of Toronto. She and her husband have four daughters and six grandchildren.