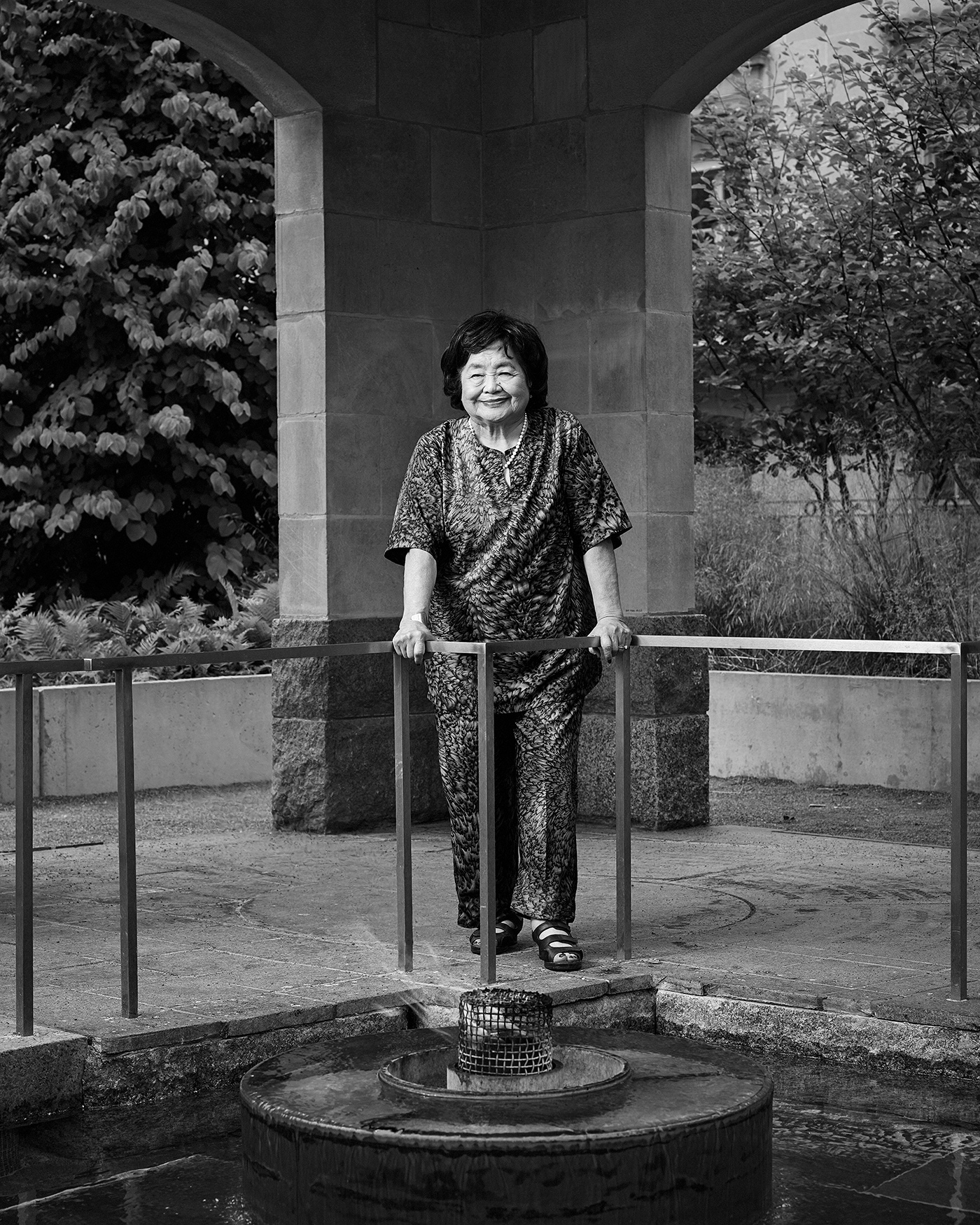 On August 6, 1945, as a thirteen-year-old school girl, I survived the catastrophic atomic bombing of Hiroshima. It was an indiscriminate massacre of innocent, noncombatant children, women, and the elderly, and it caused unspeakable horror and suffering, not only then but in the following years and even now—seventy-four years later—with the continuing effect of radiation on human bodies.

Despite the massive suffering of Hiroshima, survivors became convinced that no other human being should ever experience the inhumane, immoral, and cruel experience they went through. They realized their moral imperative to warn the world, and they have been speaking out for the total abolition of nuclear weapons. 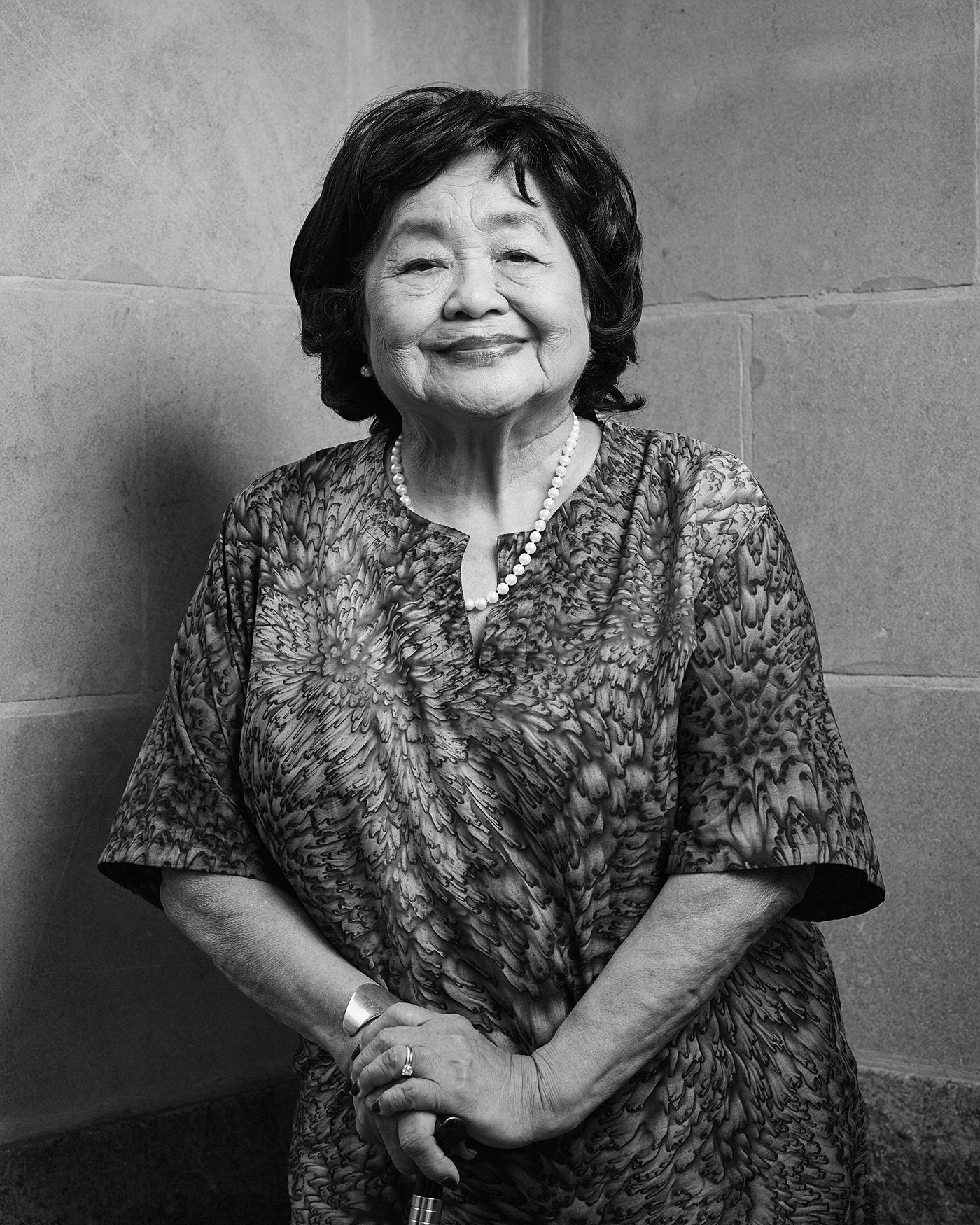 Setsuko Thurlow was born in Hiroshima, Japan, on January 3, 1932. As a survivor of the atomic bombing of Hiroshima, she has been engaged throughout her life in public education and advocacy for nuclear disarmament. Her efforts around  the world have been recognized by membership in the Order of Canada, commendation from the Japanese Government, and other honours. She jointly accepted the Nobel Peace Prize on behalf of the International Campaign to Abolish Nuclear Weapons in 2017.