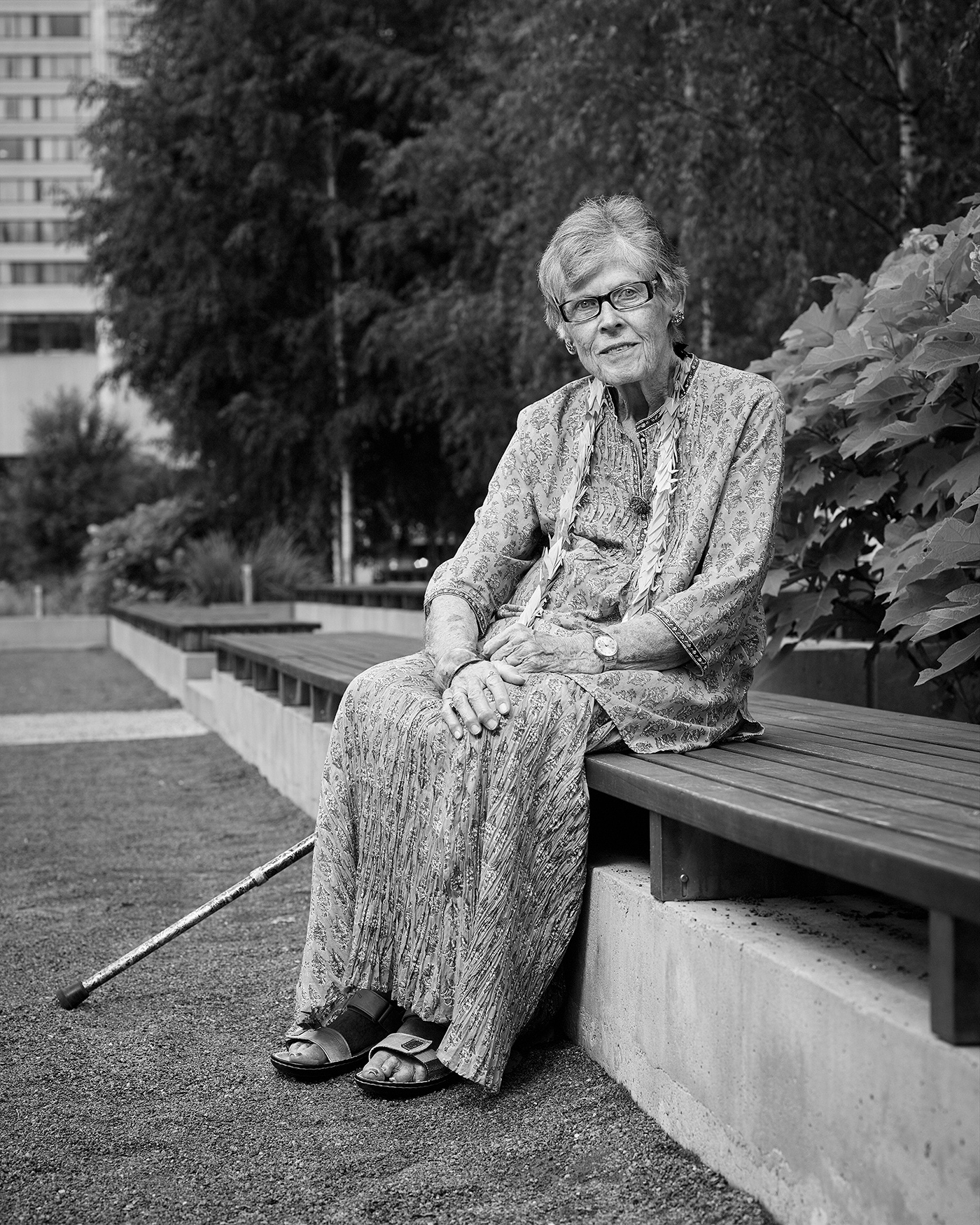 ”Years of experience and reflection have made me a determined pacifist working for humanity."

As a fifteen-year-old in 1945, I was shocked by the bombings. I had, as the daughter of a First World War artillery officer, enthusiastically supported the fight against Hitler. But with all the adults cheering at the end of the war with Japan, I felt isolated. On top of the events at Dresden and Hamburg, Hiroshima and Nagasaki turned me against war.

After university, I became a very busy mother of four. I began protesting nuclear arms when Canada had cruise missiles in the early 1980s, initiating debate in the Anglican Church of Canada (ACC) at the diocesan and general synod levels. In 1983, I persuaded the latter to take the stand that nuclear weapons are against the will of God and the mind of Christ. Elected a member of GS consistently from 1983 to 2007 (ten times!), I persuaded the Church to take numerous anti-nuke stands, including to join the ICAN (International Campaign to Abolish Nuclear Weapons) in June 2007, soon after it was founded. My concern about nuclear weapons led me to join the Toronto Volgograd initiative, a citizen-exchange venture, and to go to Russia and stay with like-minded citizens in 1984, 1991, and 1993. We succeeded in building mutual trust and establishing a sister-city agreement between the two cities.

At the persuasion of Setsuko Thurlow, I attended the August 2001 World Conference against A & H Bombs held in Hiroshima and Nagasaki, and I went back again in 2005. Meeting Hibakusha, seeing the museums of the bombings, and being present at their ceremonies on August 6 and August 9 left me with an indelible impression of the barbarity of the nuclear bombings. I felt a firm resolve: never again will such inhumanity prevail. 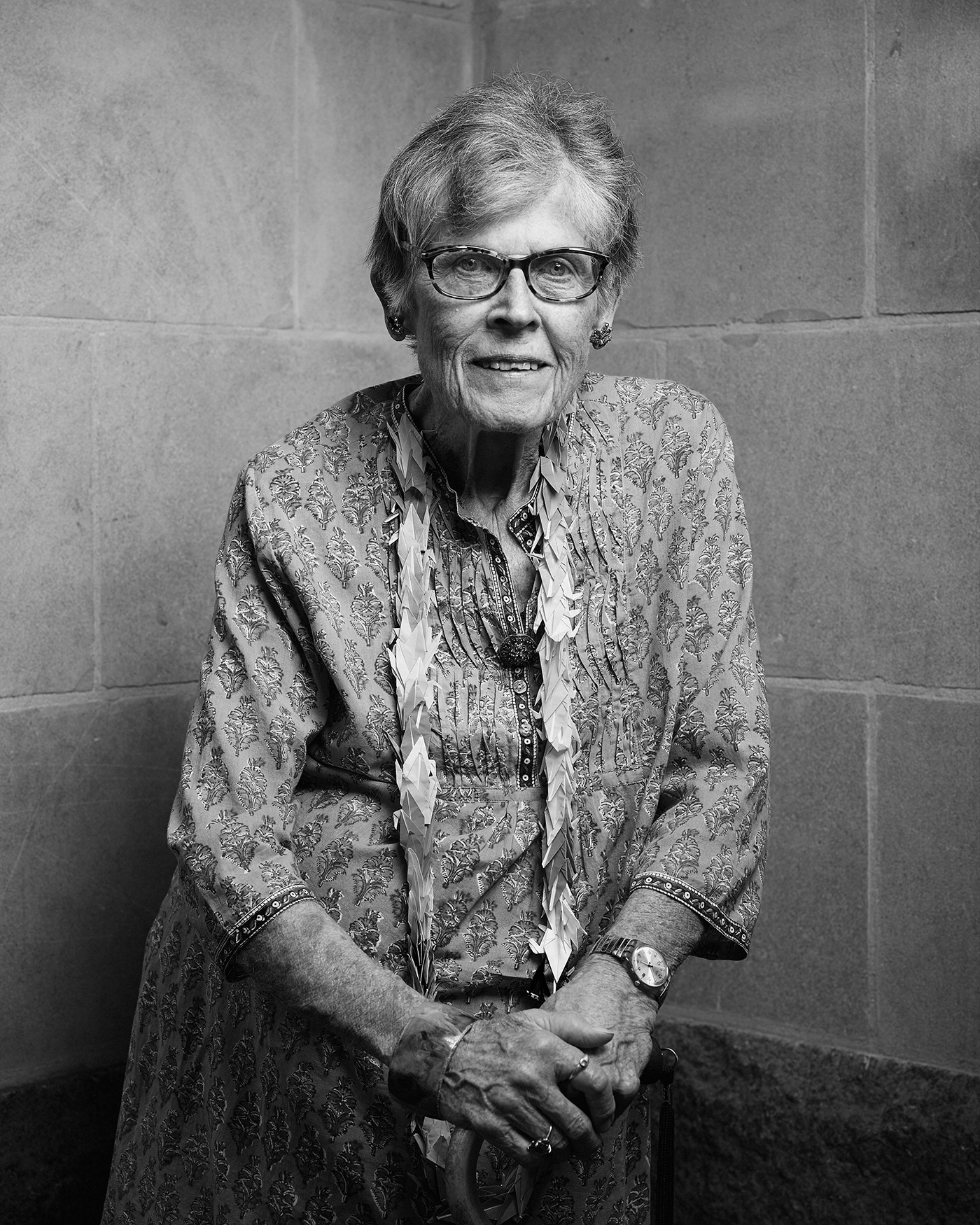