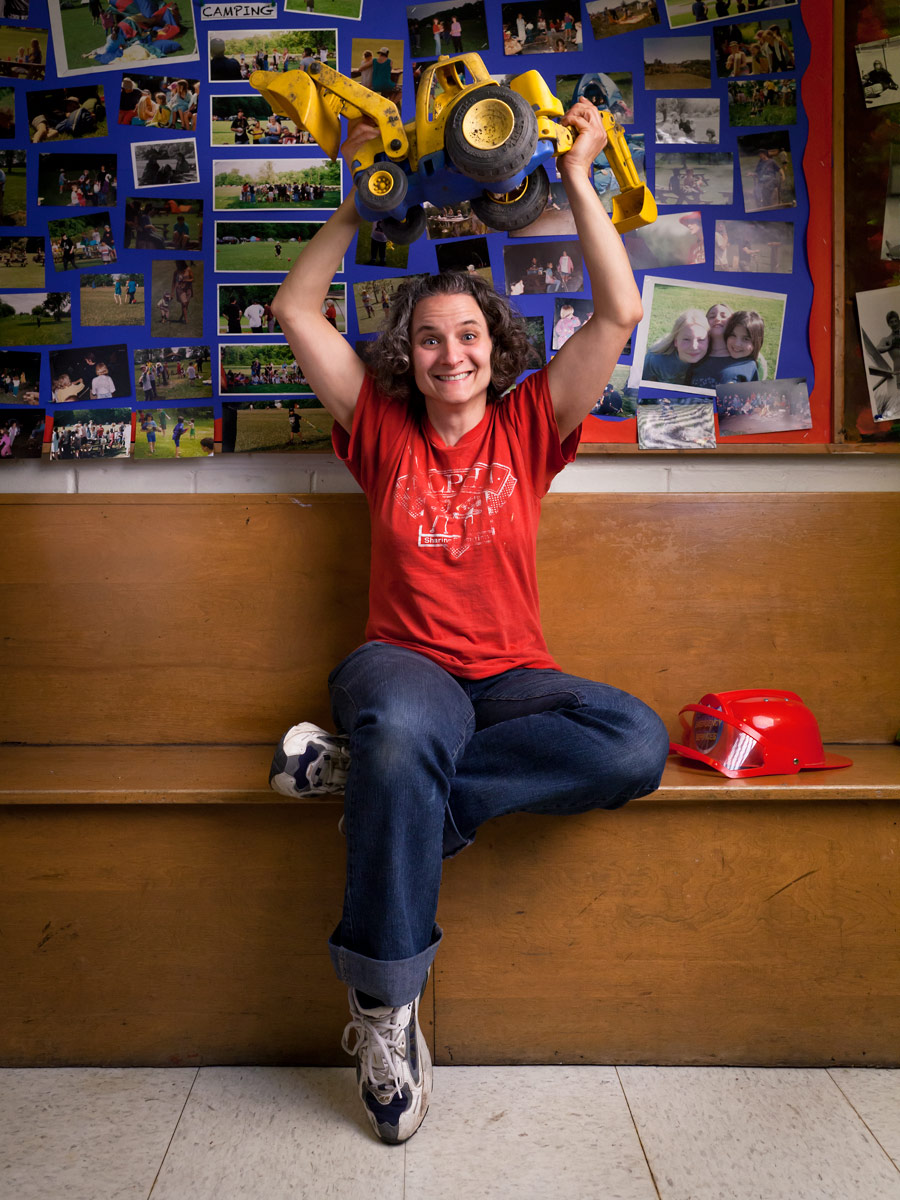 “The democratic nature of ALPHA influenced me one hundred percent. It makes a huge difference to people to feel included and have a sense of ownership.” 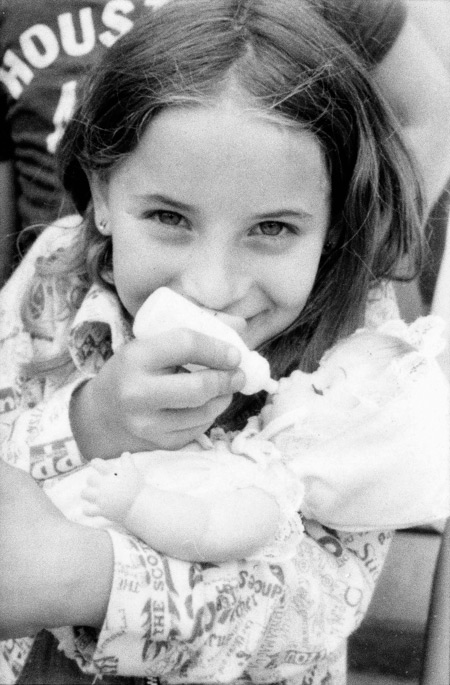