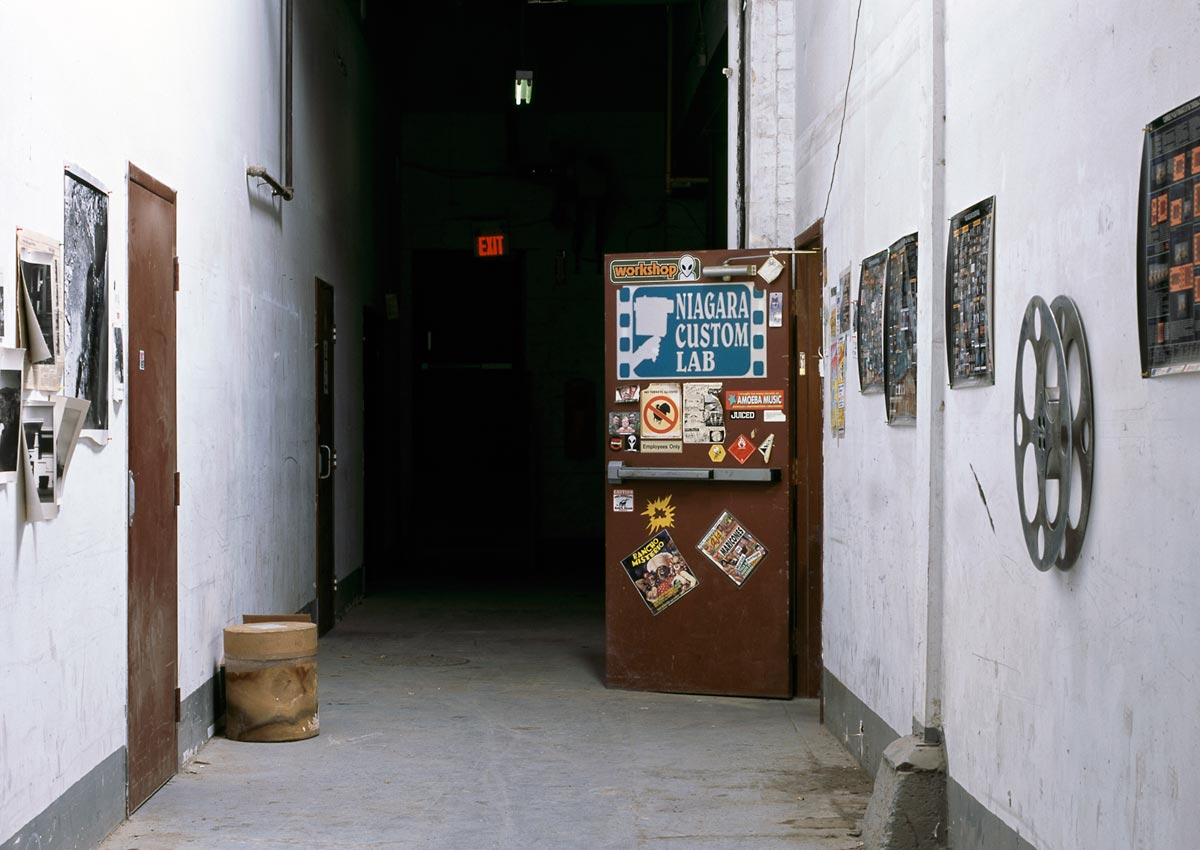 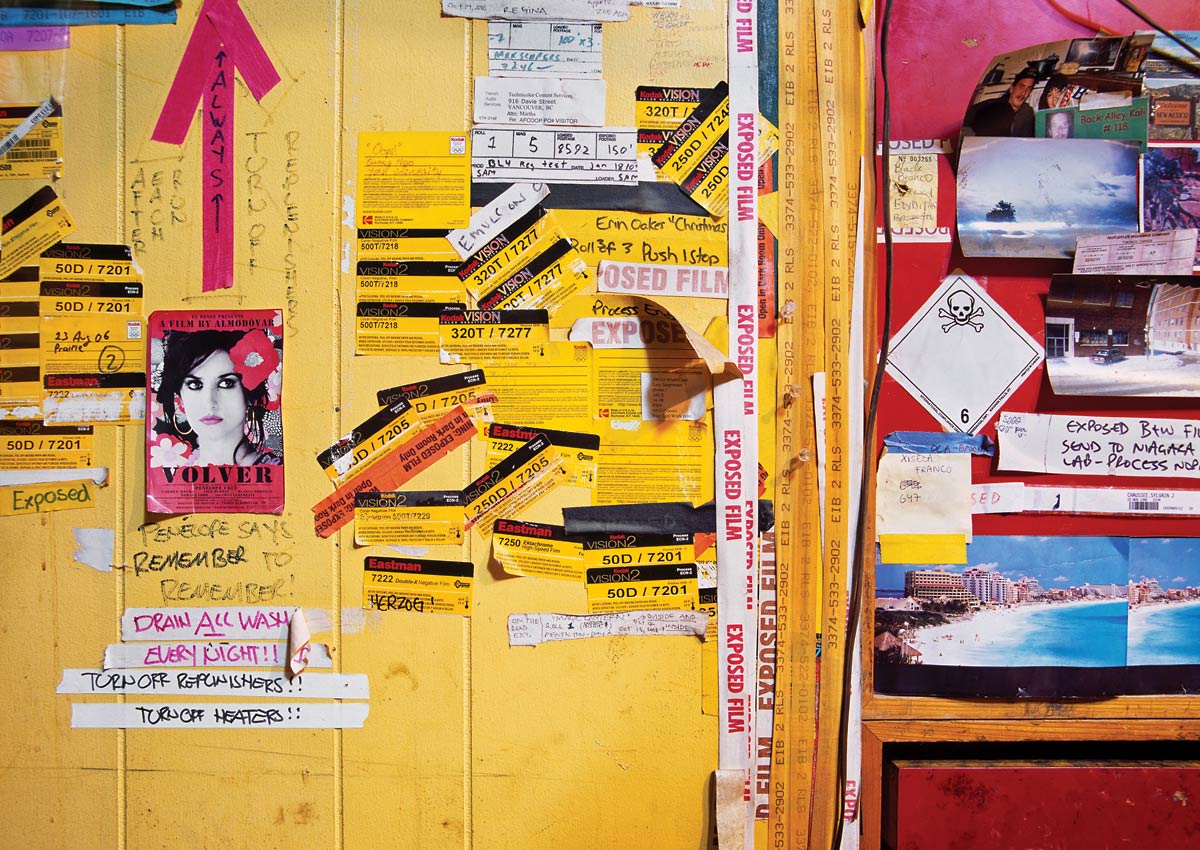 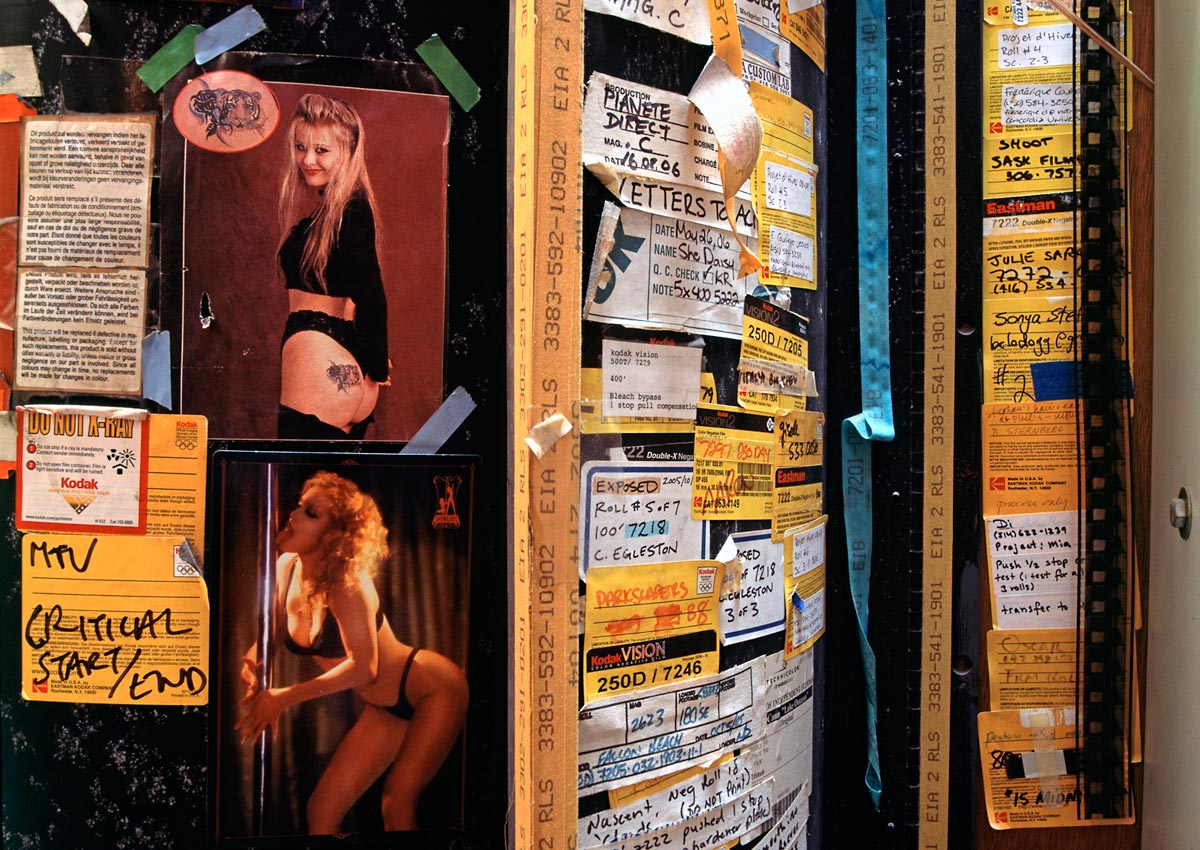 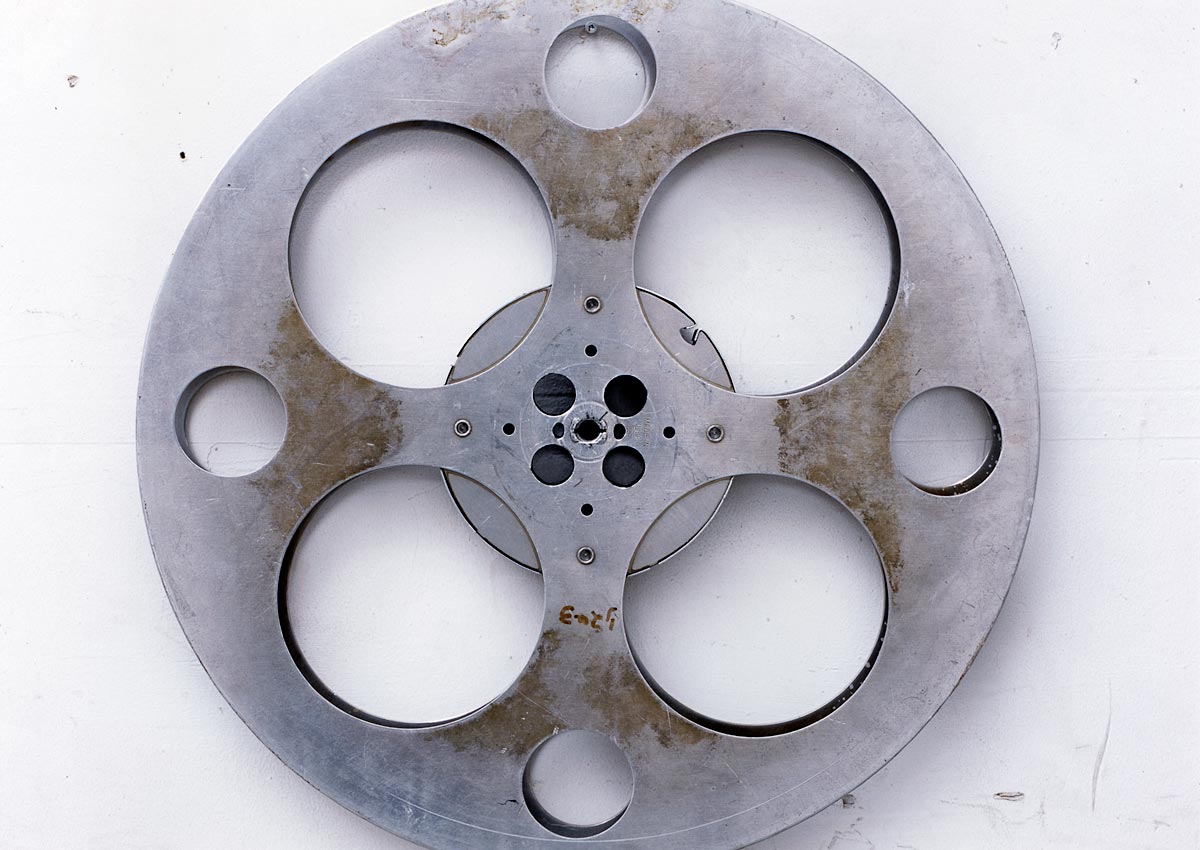 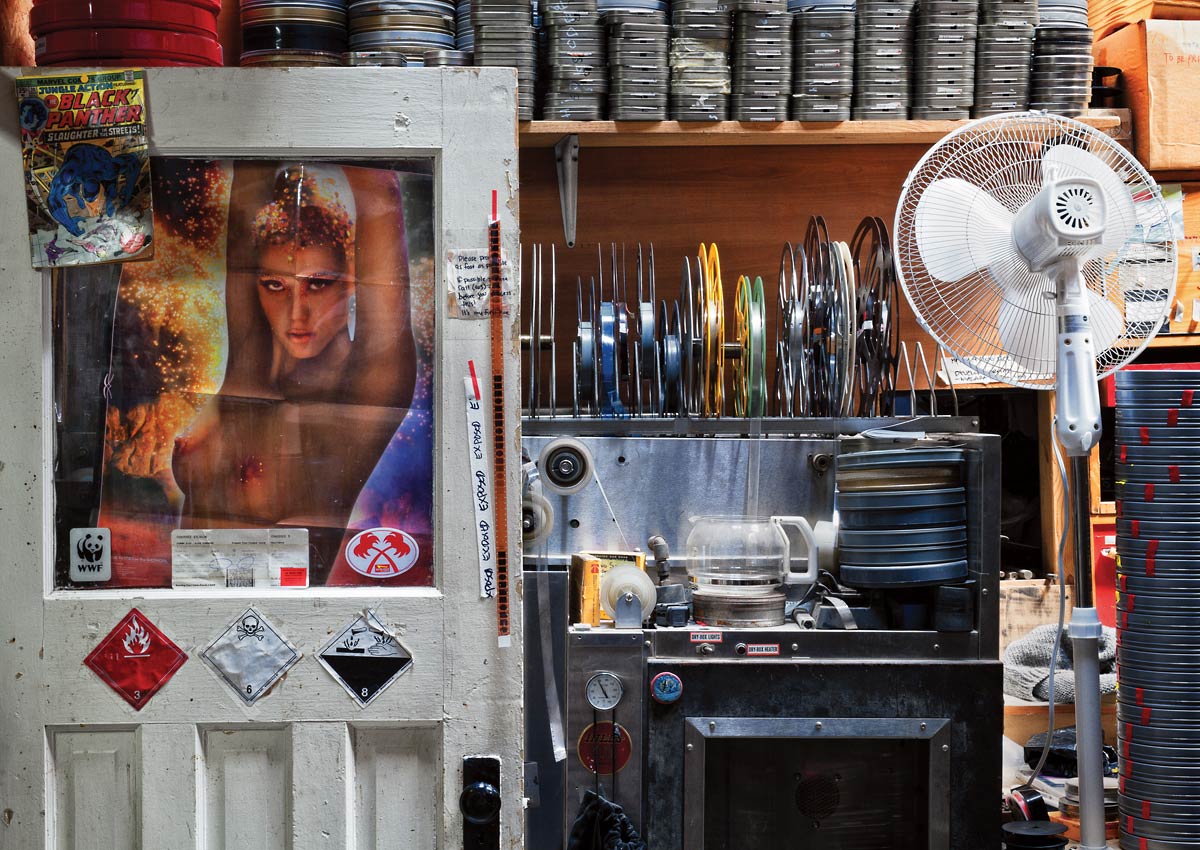 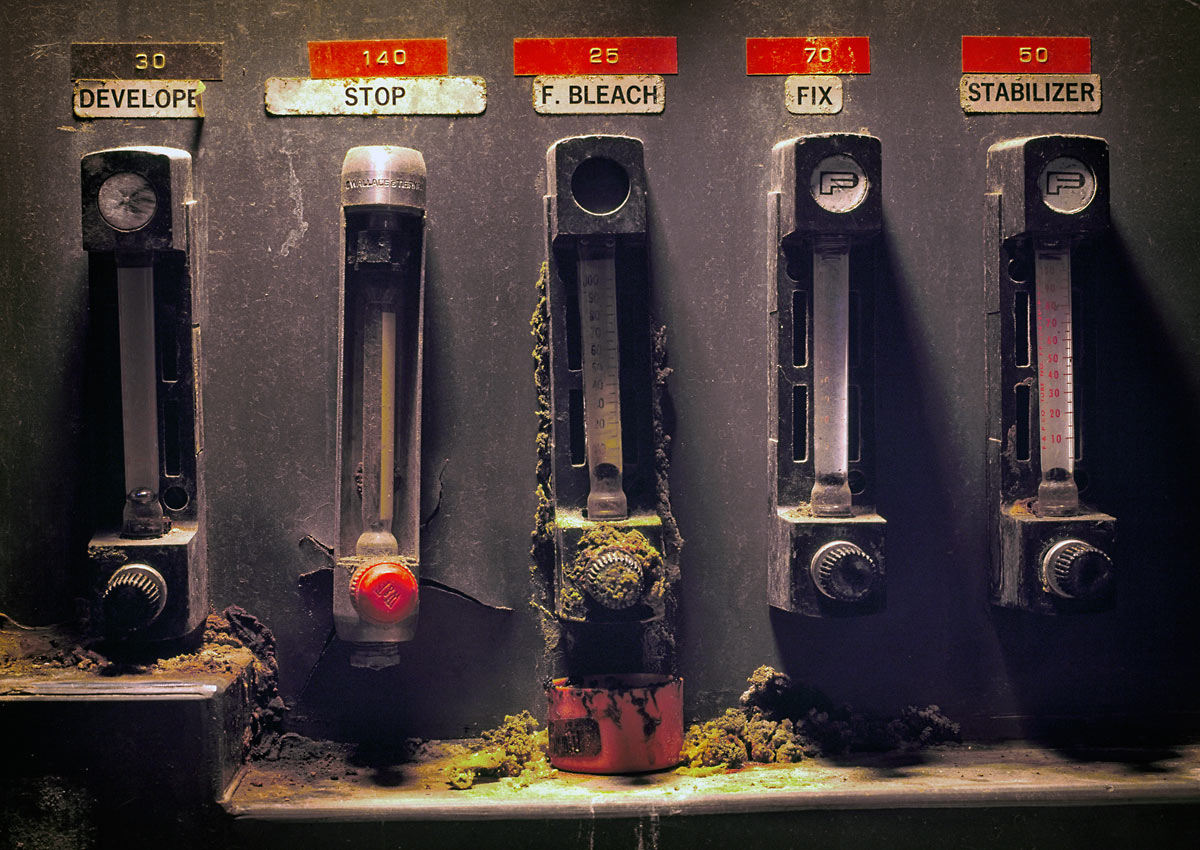 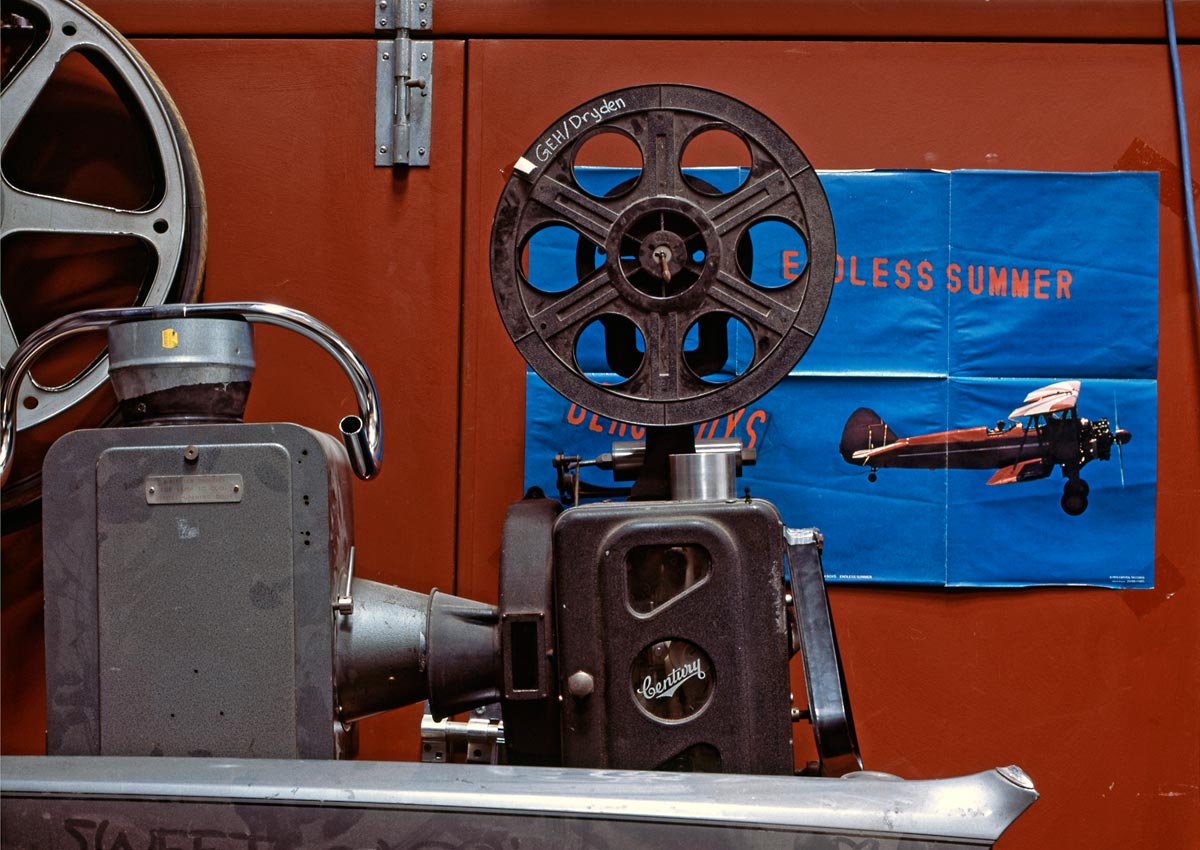 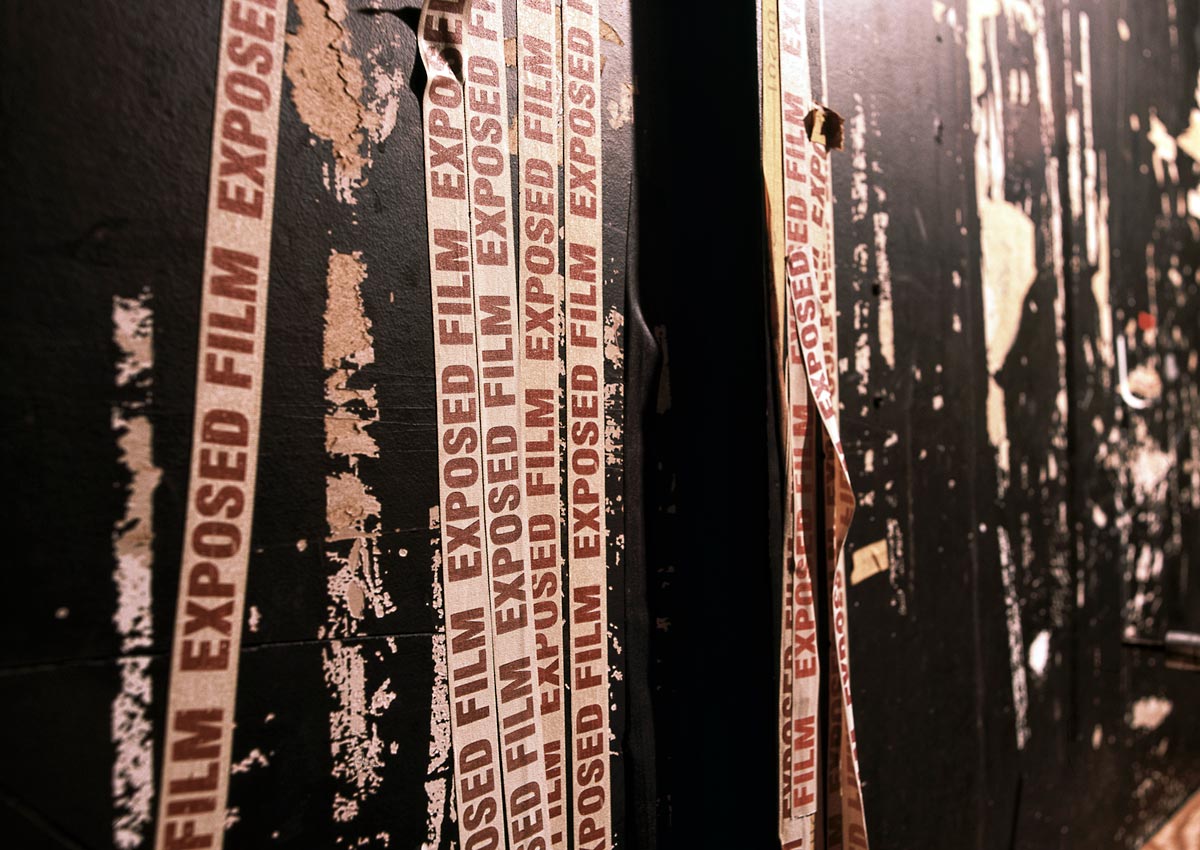 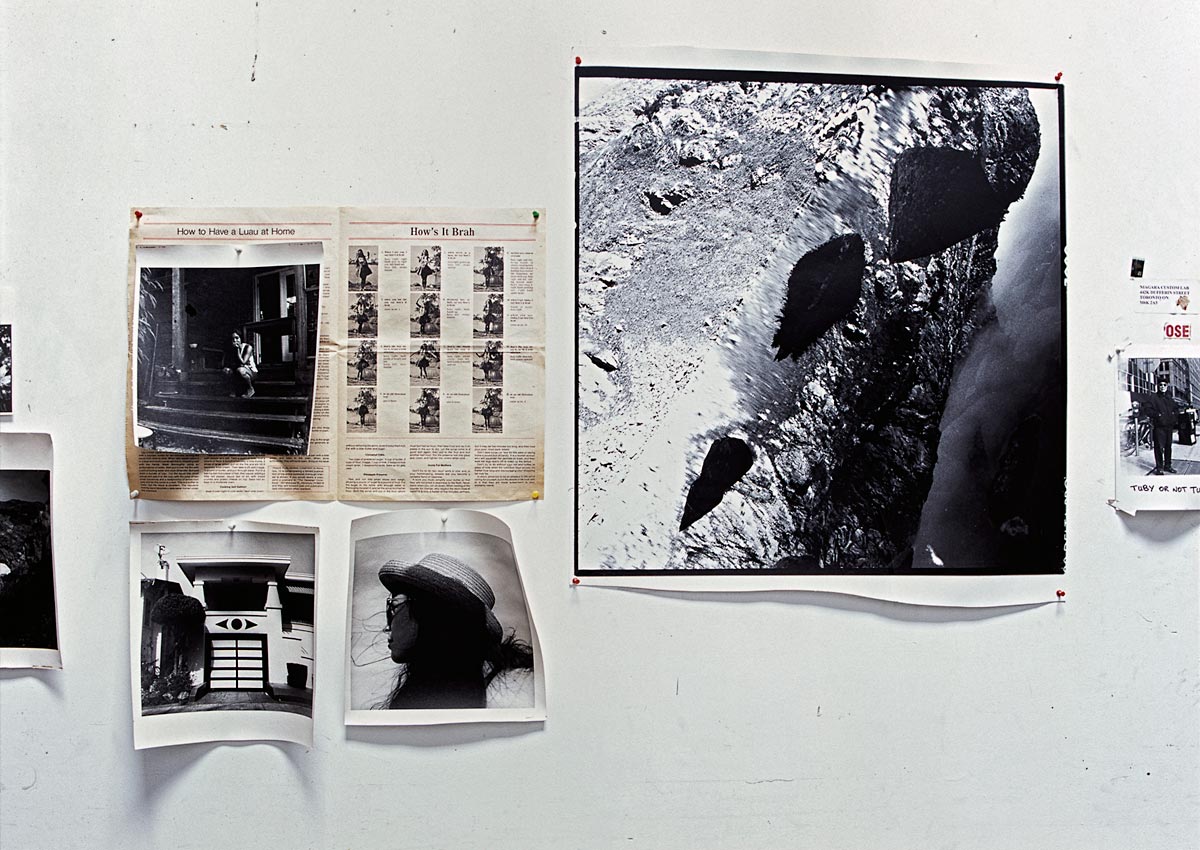 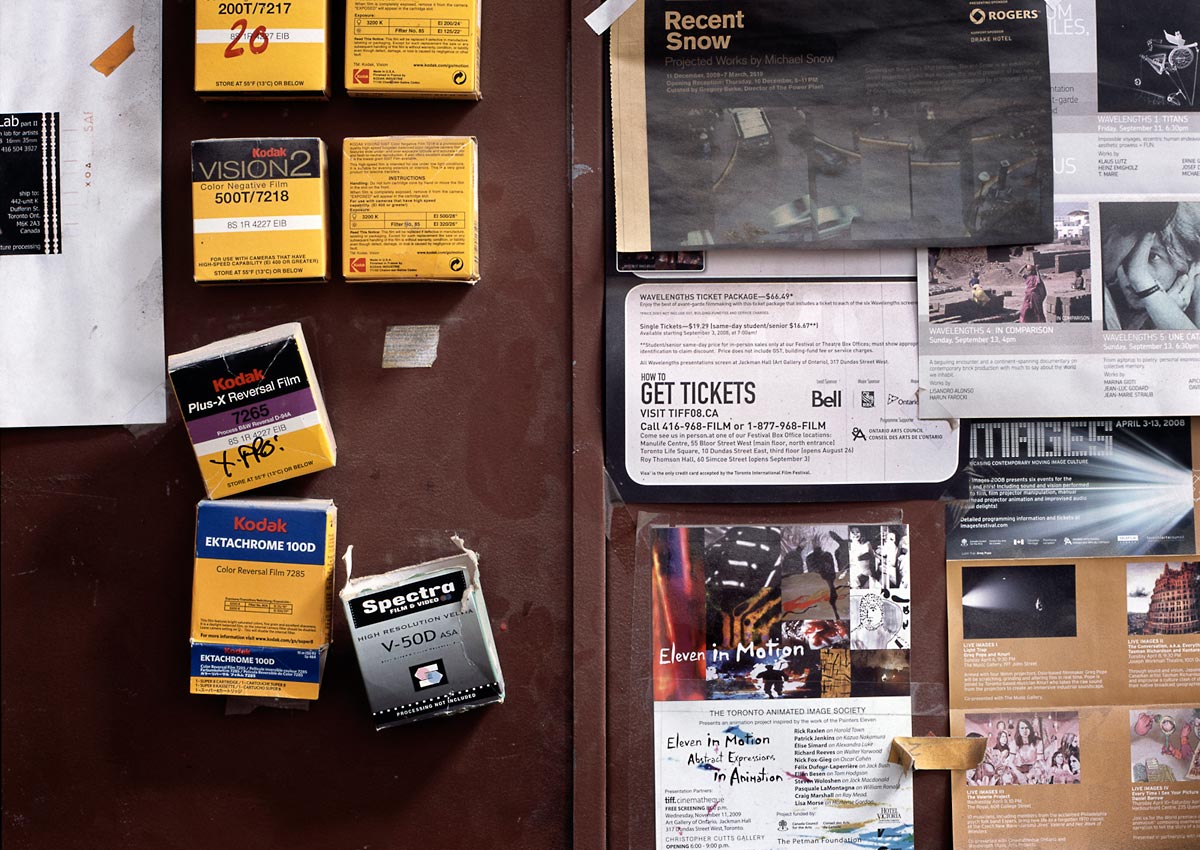 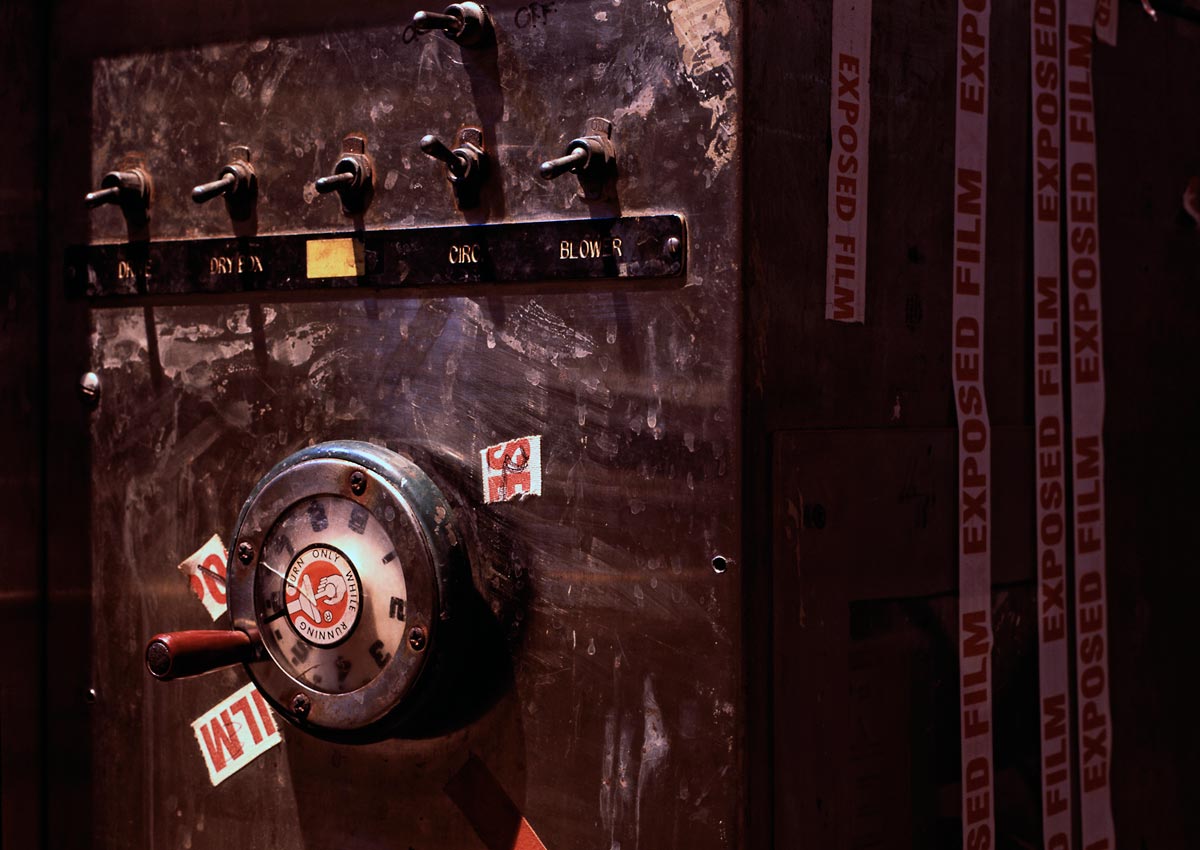 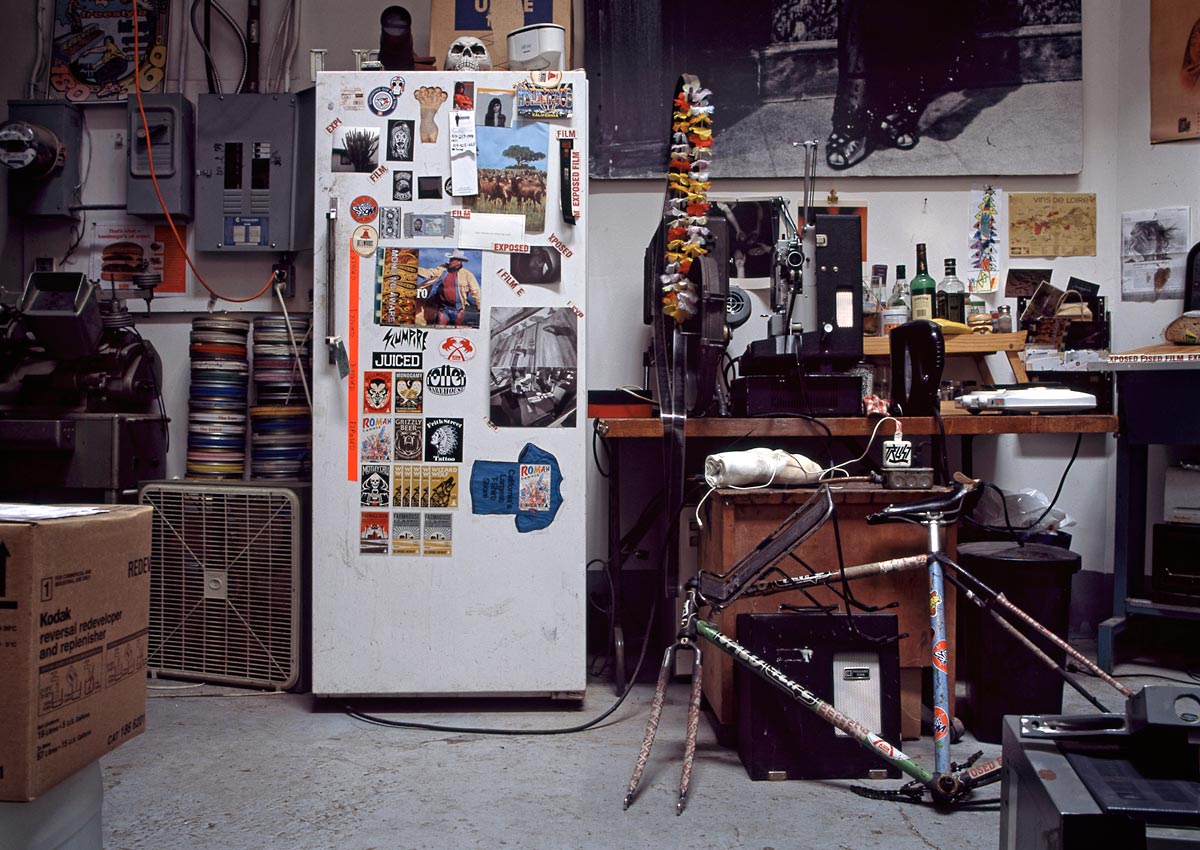 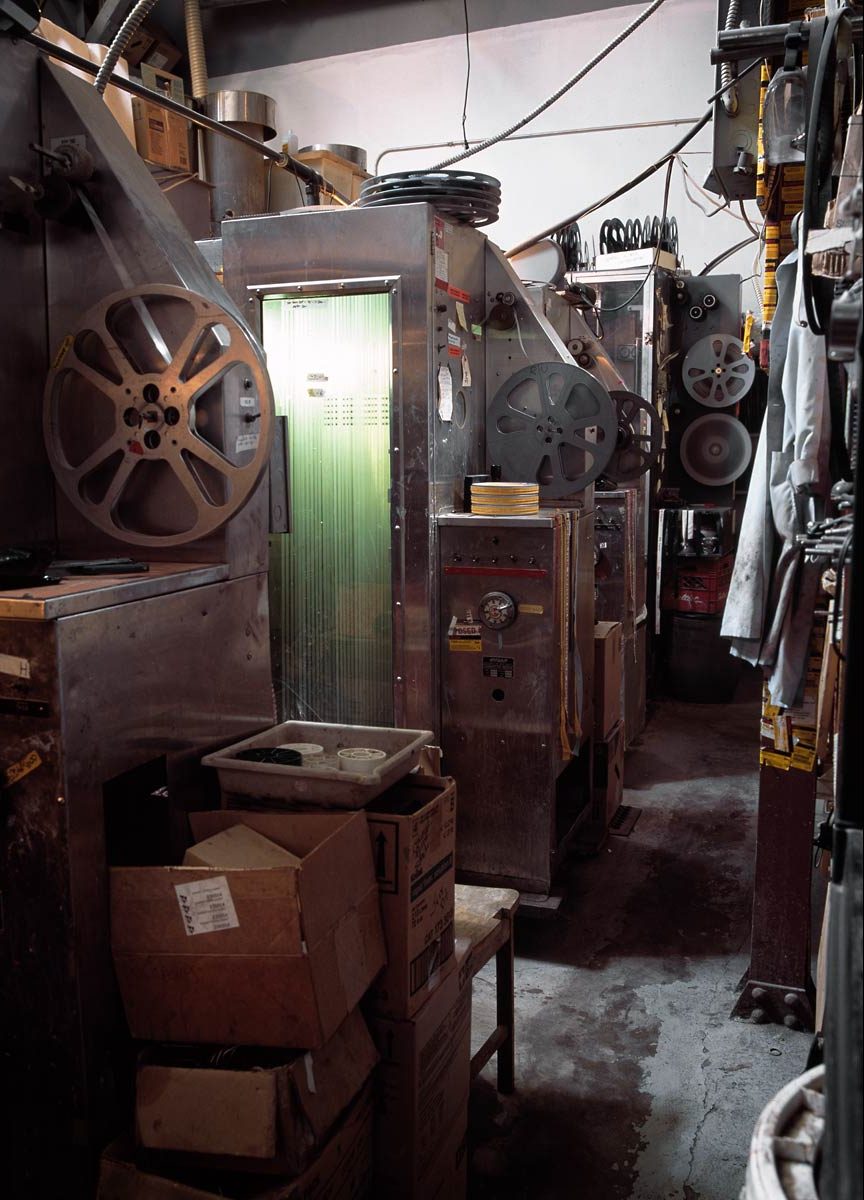 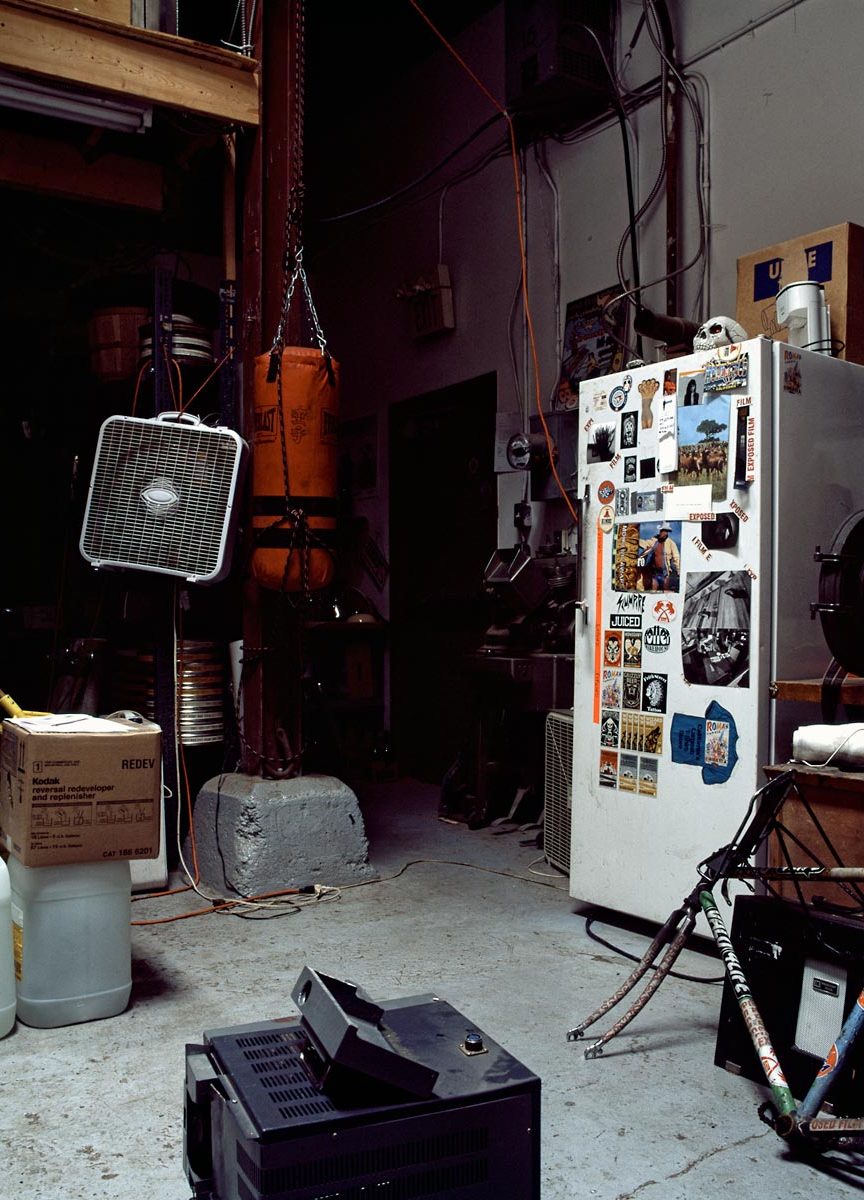 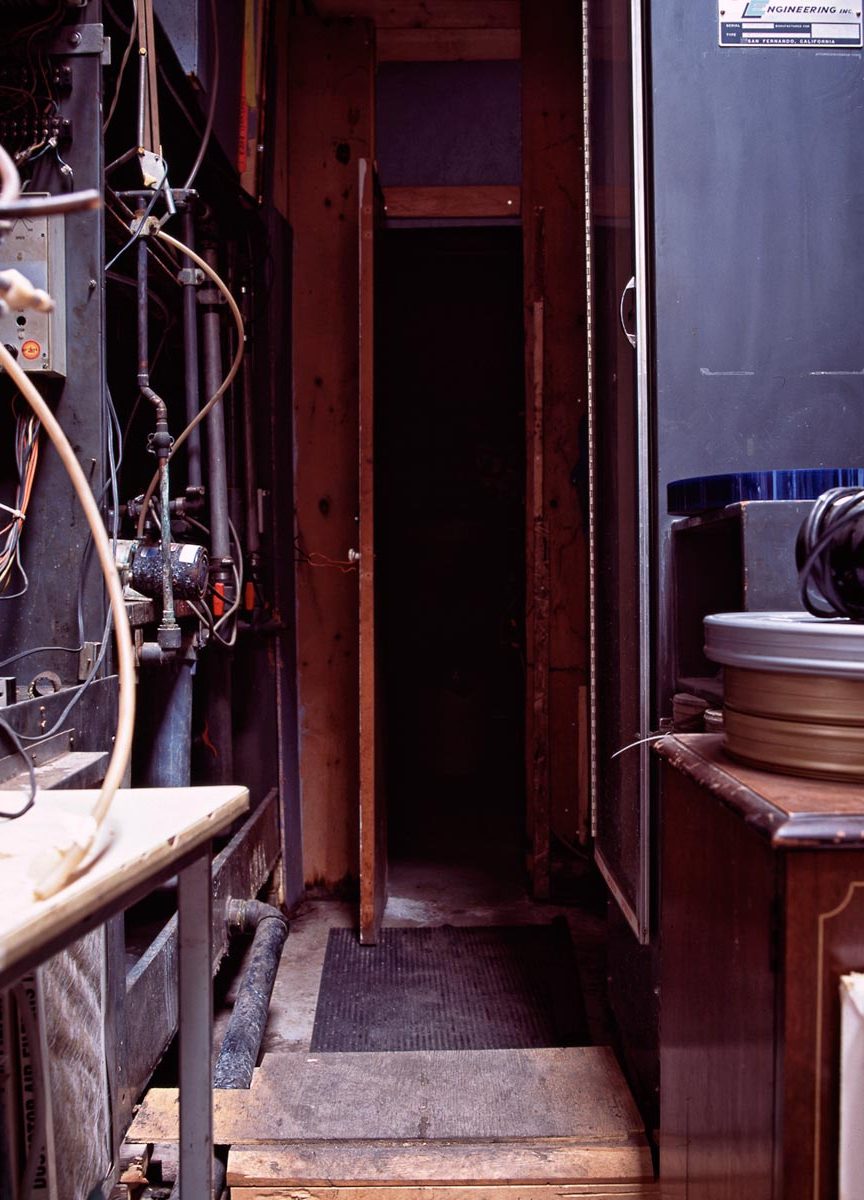 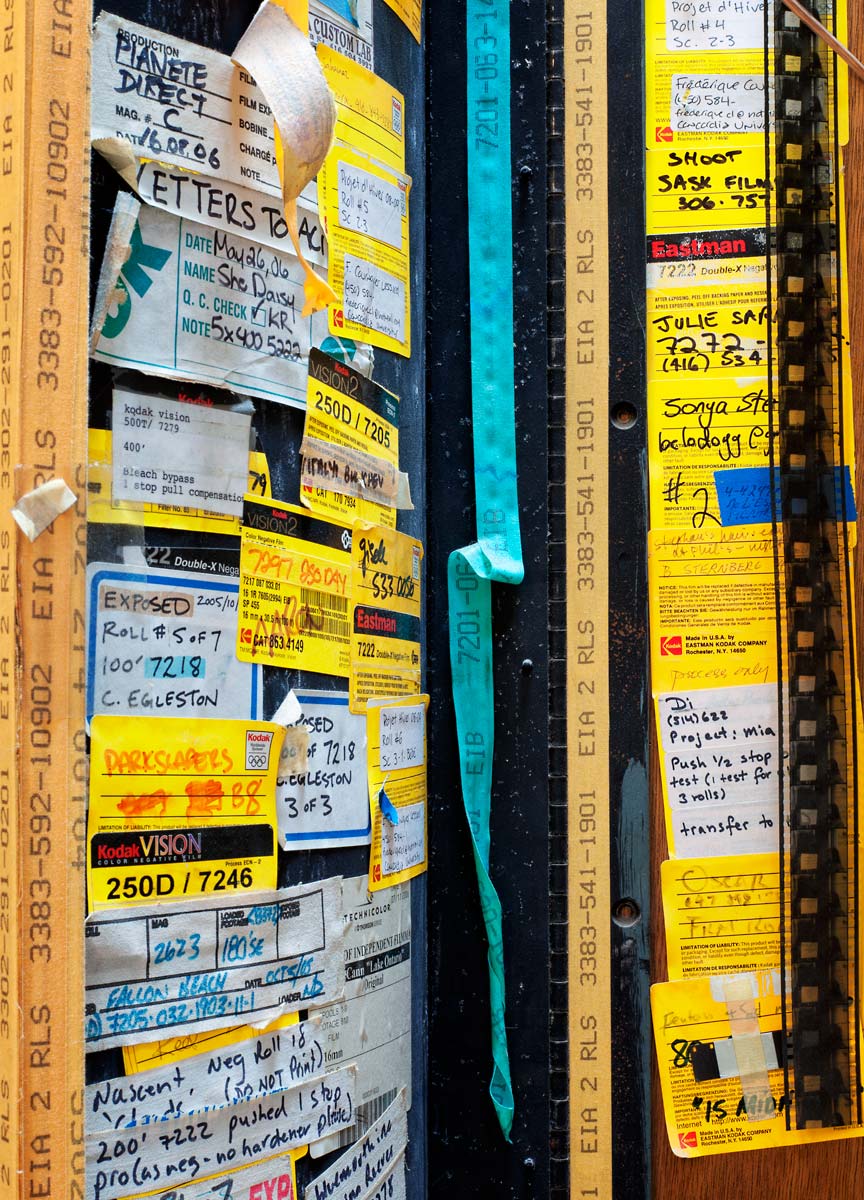 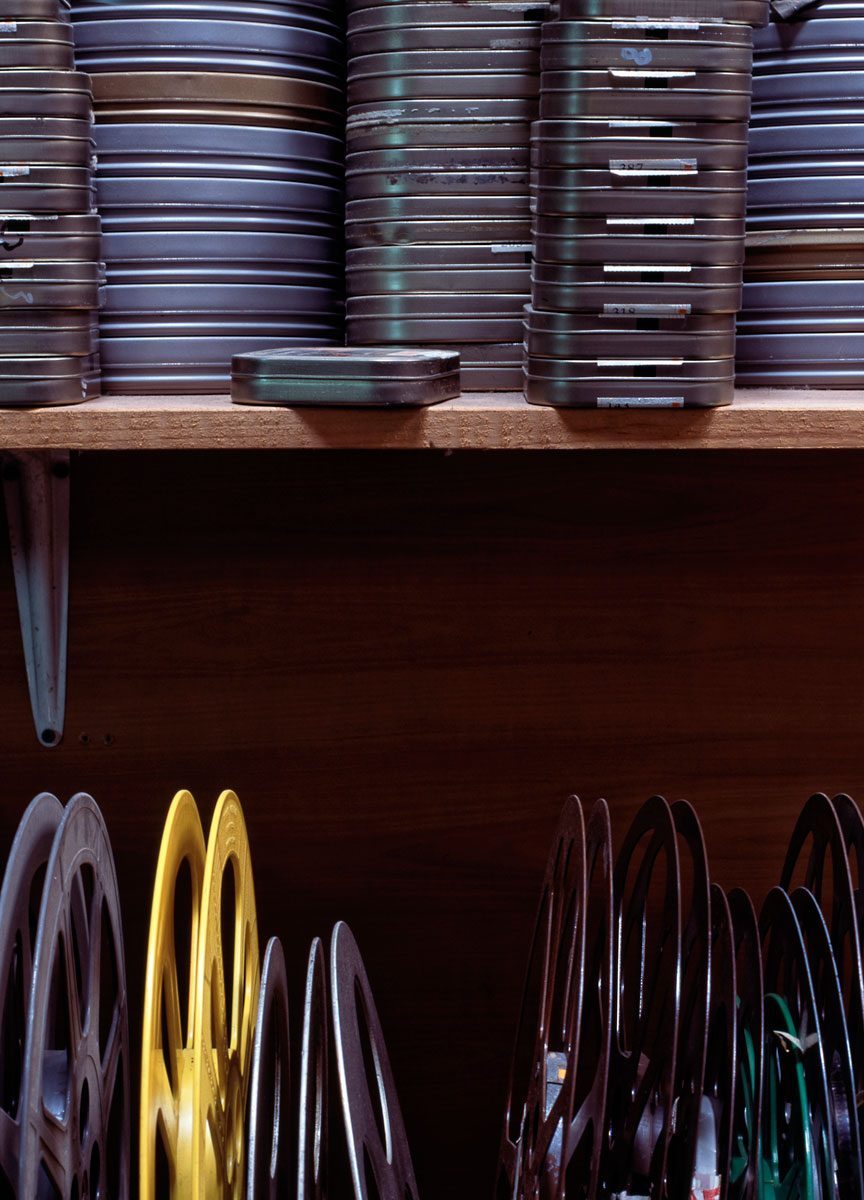 ”The story of Niagara Custom Lab dates to some time in the mid-90s, when the filmmaker Sebastjan Henrickson opened a film lab for artists on Niagara Street in Toronto. Niagara would process celluloid in ways no other lab would, treating it like the most versatile of artists’ mediums: a canvas coated in chemistry.

Over the years this eccentric enterprise became a hub of the city’s experimental film scene, part of the network of artist-friendly establishments that helped make Toronto one of the world’s premier places for creating and engaging with avant-garde cinema. It has handled work for nearly every local filmmaker, hosted screenings and workshops, sheltered visiting filmmakers, and moved twice to dodge rising downtown rents. In the wake of mainstream cinema’s transition to digital technologies, it is also one of the last labs in the world serving artists perpetually fascinated by the peculiarities of film: its luminosity, its plasticity, the beauty of the projected image."

The Lab documents Niagara Custom Lab—a boutique motion-picture-film processing lab in Toronto—through still lifes of the lab’s profusely and anarchically decorated workspace. The last lab of its kind in North America, Niagara Custom Lab has been a vital resource for independent filmmakers in Canada and internationally since they opened in the early 1990s. Even as large commercial labs close their doors, Niagara Custom Lab remains proudly and stubbornly committed to film, a position requiring a MacGyver-like resourcefulness and firm belief in film’s unique alchemical properties that is reflected in the artful visual pandemonium of its own workspaces. This series, one of Toronto Life magazine’s top picks in its coverage of the 2015 Contact Photography Festival, captures the lab’s vibrance and its force of will to survive as it soldiers on for film in the midst of major cultural, chemical and technological change.