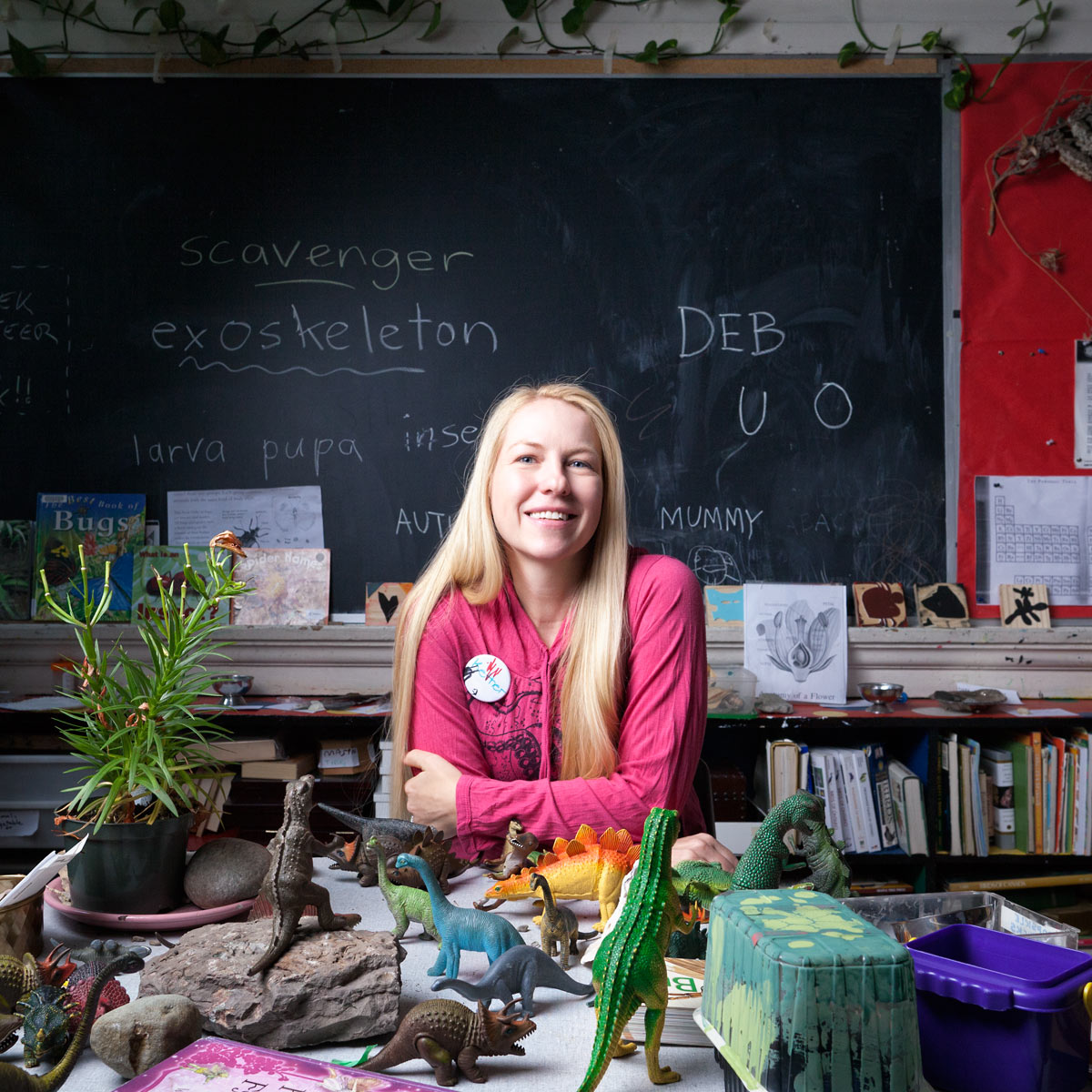 ”The democratic nature of ALPHA likely influenced every aspect of my life, but it is most apparent in the way that I raise my children. I’ve taught them that if you aren’t happy with something in your life, then do your best to change it."

I was very quiet and shy. I remember actually hiding behind my mother’s skirt when I met new adults. ALPHA gave me a place where I could have confidence in myself, where I knew that my opinion counted for something and that I would be listened to. It taught me that everyone can have valid ideas and points of view, no matter how big or small, young or old they are. I find that even now as an adult I have to remind people that children should be listened to and that bosses or other authority figures are people too, and can be spoken to as well as challenged when necessary.

After ALPHA I went to a regular, mainstream public school until grade ten in high school. My grades started falling and my mother suggested that I return to the alternative school system, because it had worked so well before. I went City School and then onto SOLE and graduated. After that I went to Seneca College and graduated with high honours from the Law Enforcement program. Later in life, I took a year’s leave of absence from my job and went to George Brown College and graduated with honours from the Baking and Pastry program.

After college, I went to work for the Toronto Police Service as a Court Officer, then switched from courts to the Parking Enforcement Unit. Since then I’ve held several different positions within the unit as well as quit for several years to raise my children and to try out a new career as a pastry chef. Eventually, I returned to the Police Service, where I now work for a department that finds stolen cars. It sounds unlikely for an ALPHA kid, but the flexible schedule and awesome days off as well as not being stuck inside an office all day really work for me and give me time to enjoy life without being tied to my job.

The democratic nature of ALPHA likely influenced every aspect of my life, but it is most apparent in the way that I raise my children. I’ve taught them that if you aren’t happy with something in your life, then do your best to change it.

My memories include mountains of hummus at potluck events, dancing to <em>Grease</em> on the stage, making things at the craft table, being in charge of the big wooden blocks for the day, scary story time, kissing tag, giant tires in the playground, spur of the moment field trips, taking the streetcar to school with our teacher Susan and bunches of kids from the neighbourhood after the school moved across town from its original location, calling committee, weekly meetings, most of all being a kid, being happy and having fun. 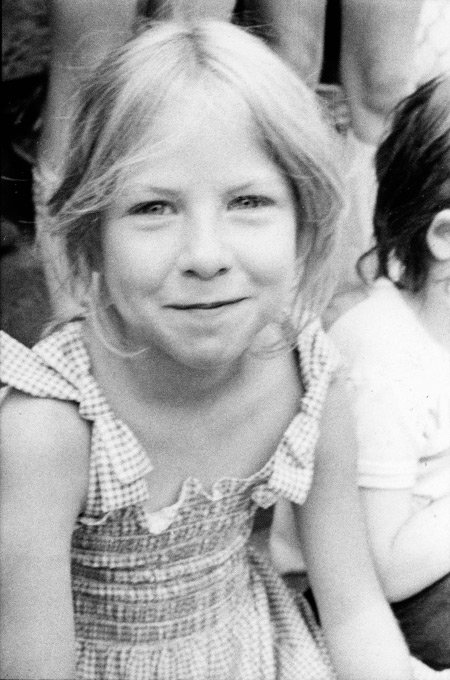